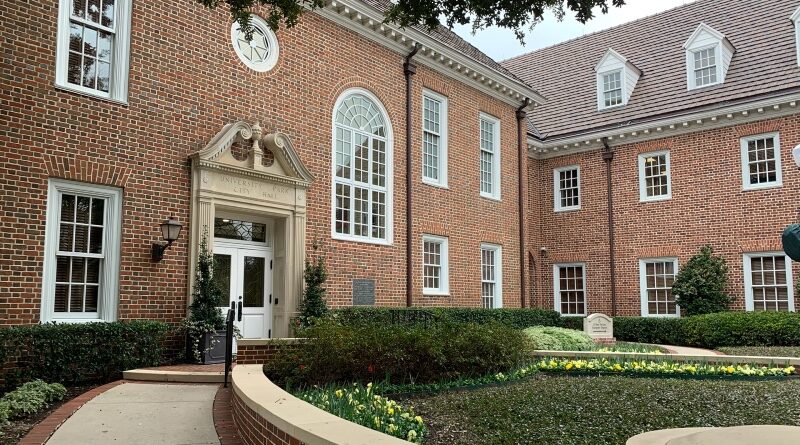 A new park is getting closer to completion in University Park.

The city council directed city staff to partner with Bill Shaddock in December 2019 to work to develop a lot at 4084 Lovers Lane into a new city park after Bill Shaddock expressed his intention to donate the property to the city for that purpose.

Earlier this month, the city council approved the contract of sale for the property. While the city approved the sale contract, the closing will not be scheduled until final acceptance of the park is completed.

Demolition to make way for the new park began in early May.

The city council also approved an architectural construction administration contract back in April with landscape architect Kevin Clark for $47,000 to help manage and oversee construction of the park.

Earlier in April, the city council approved a letter of understanding with Shaddock that outlined a process in which Shaddock would hire a contractor to construct the park and, following completion of the park, the city would buy the property for $500,000. If construction costs for the park exceed $500,000, the city and Shaddock would split the extra cost above $500,000 on a 50/50 basis. Corder said the total construction cost is capped at $775,000, so the maximum cost to the city for the lot is $637,500.