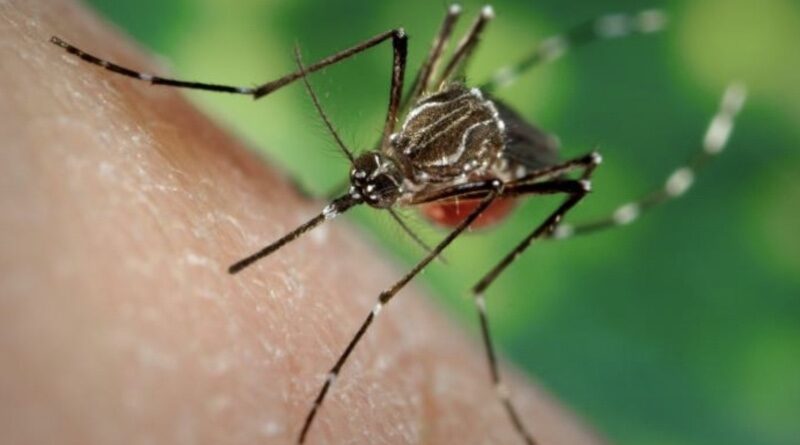 The city of University Park will continue fogging for mosquitoes tonight after a mosquito sample in the 2900 block of Hanover tested positive for West Nile virus.

During mosquito season, the city provides mosquito dunks (two to a pack) to residents who stop by City Hall (8 a.m. to 5 p.m Monday-Friday at 3800 University Blvd.).  To receive the product, show proof of residency, such as a driver’s license. Mosquito dunks will be provided, one pack to each resident until the supply is gone. The product can also be purchased at garden centers.

As we’ve previously reported, The town of Highland Park is also taking mosquito control measures after mosquito samples from a trap on the east side of town were also found to be positive for West Nile virus.

In UP, Speak Tonight, Decide Tomorrow