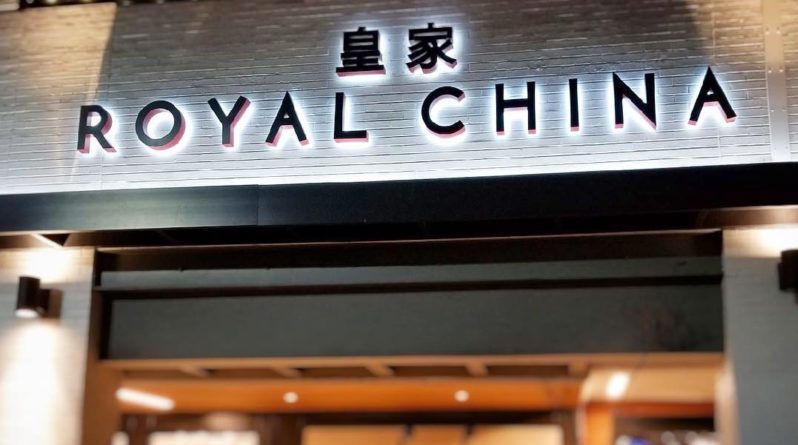 First, a tornado forced the temporary shuttering of Preston Royal staple Royal China. Then stay-at-home orders courtesy of a global pandemic shuttered every restaurant in town for in-person dining. But just as the restaurant was humming back to something closer to normal, another wrinkle has forced it to temporarily close again.

In a post on the restaurant’s Facebook page Tuesday, Royal China made the announcement, telling patrons that while they’ve been “overwhelmed” by the support and encouragement from their community, they had “experienced a setback.”

“Last week, we slowly reopened the dining room, operating at 50% capacity and closely following the guidelines provided to us by state and federal agencies. And it’s been wonderful to see so many familiar faces together again,” the restaurant said. “However, as we must all now expect and prepare for, we have experienced a setback, with one of our kitchen staff becoming ill.

“As we have been throughout the shutdown, we will test our entire staff and quarantine any further positives,” Royal China said. “Out of an overabundance of caution and care, we have decided to close the dining room and suspend takeout and delivery while we focus our efforts on these matters. We will be open again as soon as possible and thank you for your undeniable patience.”

According to a report by the Dallas Morning News, the worker, who was a part-time employee, did not have a fever when he was checked prior to his shift (which happened the day after the restaurant reopened on June 1), but staff became concerned after he looked unwell. Owner April Kao said that the employee told her several times he was not sick, but she requested that he leave and get tested. She did not find out the results of that test until Saturday, and has since had all the other employees tested as well.

“It’s very difficult,” Kao told the News. “My husband and I just can’t sleep at night. Should we close? Should we open? Should we close? We just reopened. People are so happy that we reopened for a week, and now we have to close. It’s not easy. Really.”

The restaurant will remain closed for two weeks as management thoroughly sanitizes it, and the employees remain in quarantine.