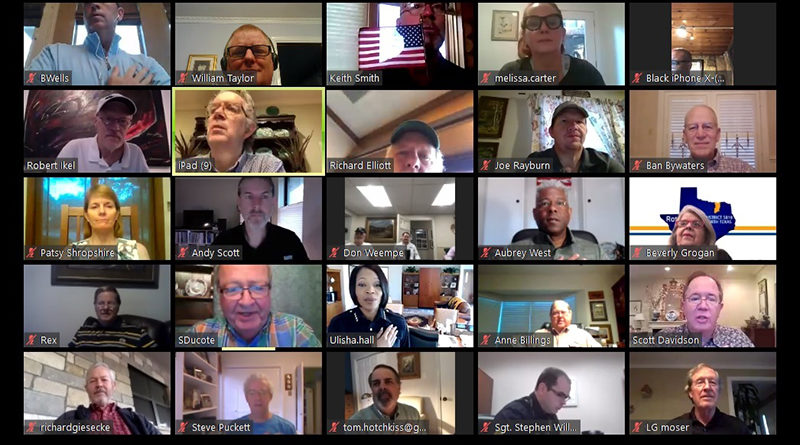 Don’t look for the Dallas Police Department to issue citations and haul people to jail for social distancing violations.

COVID-19 presents enough challenges for law enforcement without having to contend with residents and businesses over shelter-in-place orders, Chief Renee Hall said in comments made weeks before recent police brutality protests in Dallas and around the nation. (This story appeared in the June issue of Preston Hollow People, which was  published before the death of George Floyd in Minnesota.)

“We are focused on education, letting people know what the laws are and asking for voluntary compliance,” she said. “The Dallas Police Department has not issued any (COVID-19) citations.”

The notorious incident that led to the jailing of Salon a la Mode owner Shelley Luther originated with citations issued, not by police, but by code enforcement, Hall said.

In a decision that earned rebukes from Gov. Greg Abbott and President Donald Trump, State District Judge Eric Moyé found Luther, who refused to comply with closure orders, in contempt of court and sentenced her to seven days in jail.

Hall spoke about the incident and other matters to the Preston Center Rotary Club during a Zoom meeting on May 6, one day before Luther’s early release as ordered by the Texas Supreme Court.

Arrests have remained a concern during the pandemic with the Dallas County officials hoping to reduce the potential for outbreaks in jail.

“Those minor offenses where we can cite and release, we’ve done that,” she said. “But violent offenders are going to jail, and they can figure it out.”

“The impact on crime is going to increase because people out of work do strange things.” -Renee Hall

Early on during the shutdown of the economy, department officials figured out how to adjust police operations.

Much like businesses, the department stopped in-person meetings and took other precautions such as distributing gloves, masks, and hand sanitizer, she said. Department and crime watch meetings are conducted on online platforms such as Zoom.

“Because of that, we have been blessed and not seen what other cities have,” Hall said.

A department with about 4,000 employees has only had 17 diagnosed with COVID-19, and, of those, nine have returned to work, she said.

Still, the pandemic has created an increasingly stressful situation for officers, Hall said. “They are out in the community interacting with individuals who may be infected.”

To reduce interactions, the department has gone to having lower priority calls such as vehicle burglaries reported on its Dallas Online Reporting System (DORS). Visit dallaspolice.net and click on the “File a Police Report Online” tab.

Hall said she doesn’t consider that a lower level of service. “These reports will go to a detective and the detective will follow up the same as if an officer came to take the report.

The next COVID-19 challenge for Hall could come as she seeks to avoid staffing reductions while city leaders wrestle with a projected $25 million shortfall in revenues this year and potential $100 million decline next.

“The impact on crime is going to increase because people out of work do strange things,” the chief said. “We have to police this city, we have to keep the city safe, and we can’t do that without manpower.”

What: The Dallas Online Reporting System (DORS) is for non-emergency and property-related offenses.

How: Visit dallaspolice.net and click on the “File a Police Report Online” tab. 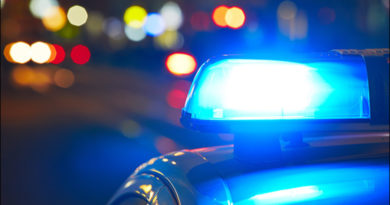