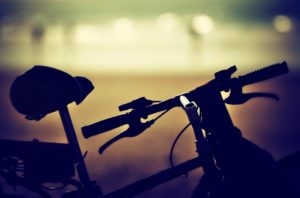 SKULLDUGGERY OF THE WEEK: BURGLED BICYCLE

A burglar rode off with a Scott mountain bicycle from a parking garage in the 4200 block of Lomo Alto Drive around 8 a.m. May 22.

A crook opened up a bank account using the information of a man in the 4300 block of Belclaire Avenue. The incident was reported at 12:09 p.m.

A scoundrel scratched a Lexus RX350 on the passenger side from the back bumper to the front quarter panel the day after it was bought while it was parked in the underground parking area of the Alto apartment complex in the 4200 block of Lomo Alto Drive overnight before 4 p.m.

How easy was it for a thief to snag a pair of $250 sunglasses from a Land Rover parked in the 4600 block of Livingston Avenue around 2:30 a.m.? It was left unlocked.

An irresponsible motorist hit the rear of a Honda Ridgeline parked in the north parking lot of Highland Park Village without leaving information around 5 p.m. 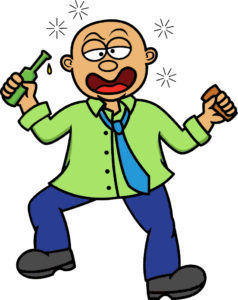 Purse snatcher: A thief snagged a purse from a car in the 4400 block of Druid Lane. The incident was reported at 10:56 a.m.

A crook opened an account using the information of a man in the 4000 block of Marquette Street around noon.

A burglar got into a Chevrolet Suburban in the 7800 block of Pickwick Lane around 1:45 p.m.

Men, Please Be Advised That It’s Super Creepy to Hang Out In Your Car Near Tons of Kids