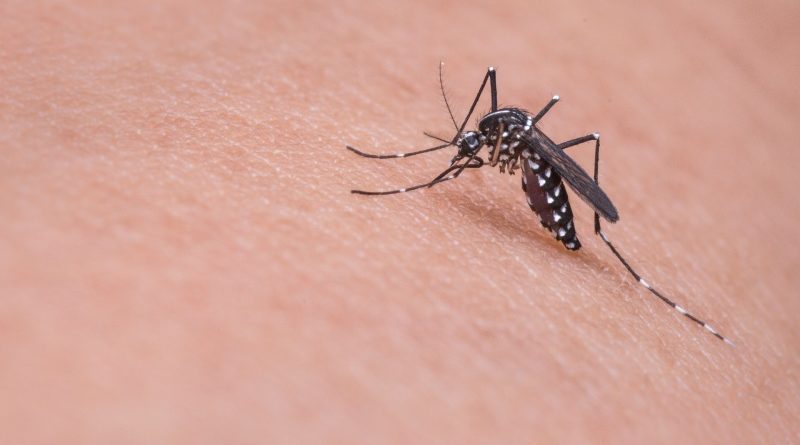 Municipal Mosquito will fog all alleys in the southwest part of University Park for mosquitoes tonight after the mosquito count in one trap in the area was found to be ‘substantial’ in the city’s latest report.

The effort will begin at 10 p.m., weather permitting, according to the city’s website.

During mosquito season, the city places traps throughout the community to monitor mosquito counts and activity.

The city also provides mosquito dunks (two to a pack) to residents who pick them up at city hall during mosquito season.

The traps are generally near schools and parks. City personnel check all traps on a weekly basis.

The mosquitoes collected are sent to one of two area labs, Dallas County or Municipal Mosquito.

The labs sort, identify and test the samples for West Nile, Dengue, Chickungunya, and Zika viruses.

Stop by and Get the Scoop

Renee Polychronis and The Good Life