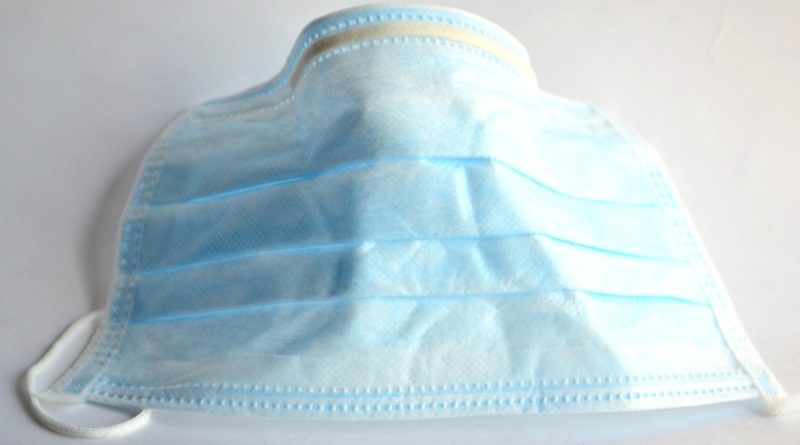 Almost two weeks after People Newspapers was the first to report that Hillstone Restaurant Group had forbidden its employees at its Texas eateries from wearing face masks, it appears the company has reversed course.

On May 1, employees began reaching out to People Newspapers, reporting that they had been told that masks would not be allowed for staffers choosing to return to work – whether they worked in the front of the house or back of the house.

The hospitality group owns Hillstone, the Honor Bar, and R + D Kitchen in Dallas, and Houston’s in Addison, and had apparently made it a company policy to not allow the face coverings, which the Centers for Disease Control and Prevention have recommended to help slow the spread of COVID-19.

“It is true. We’re not allowing masks,” the R+D Kitchen manager who identified herself as Emily on the phone, confirmed that night.

HRG’s corporate website, until this week, outlined the safety measures its restaurants were taking, and then said, “Current orders do not require our staff to wear face masks. If you are concerned about your safety in this respect, we hope you will join us at a later date.”

The site now says, as of Thursday night, “Guests and staff members who wish to wear a mask are free to do so. Other guests and staff members may choose not to wear masks based on their personal preference and we ask that everyone respect those decisions. If you are concerned about this, please join us at a later date and we will be happy to welcome you.”

On May 7, an R+D Kitchen employee who identified as Jane Doe sued for and won the right to work her normal hours while wearing a mask. HRG attorneys initially moved to have the matter taken up in federal court, but by May 9, opted to drop the effort.