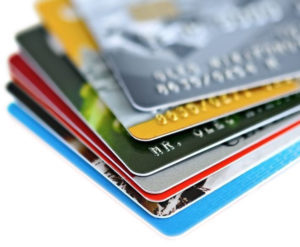 SKULDUGGERY OF THE WEEK: CHEAPSKATE DIY?
When is home improvement wrong? When the rascal fraudulently uses a 68-year-old man’s bank card information to shop May 9 at Lowe’s Home Improvement store on Inwood Road near Forest Lane. The incident was reported to police two days later.

5 Tuesday
Police did not provide the reporting time for thefts at condominiums in the 6100 block of Bandera Avenue and at Preston Forest Village. 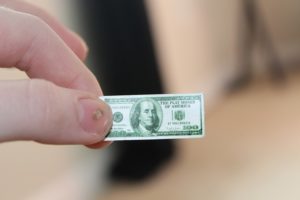 Before 6:05 p.m., a tricky customer used counterfeit cash while shopping at the 7-Eleven store in Preston Royal Village.

7 Thursday
Before 1:37 a.m., a burglar stole from a 43-year-old woman’s vehicle at Preston Hollow Park at Thackery Street and Park Lane.

Police did not provide the reporting time for a theft from Lowe’s Home Improvement store on Inwood Road.

Armed robbers entered an unlocked van before 1:25 p.m. near a home in the 4600 Watauga Road and used their guns to steal from a 57-year-old Royce City man and a 32-year-old Forney man.

Before 2:21 p.m., an opportunistic thief stole from an unlocked Ben Franklin Plumbing of McKinney vehicle at a home in the 8400 block of Lakemont Drive. 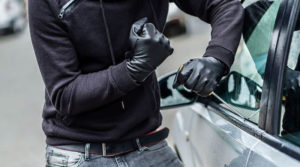 8 Friday
Before 5:39 p.m., a thief took a 58-year-old woman’s vehicle from the parking lot at Lowe’s Home Improvement store on Inwood Road.

10 Sunday
Before 8:46 a.m., an intruder grabbed and shoved a 25-year-old woman after forcing his way into her apartment in the 3800 block of West Northwest Highway.

An annoying vandal or perhaps an incompetent burglar? Before 2:23 p.m., someone damaged a 41-year-old woman’s vehicle at the Market at Preston Forest.