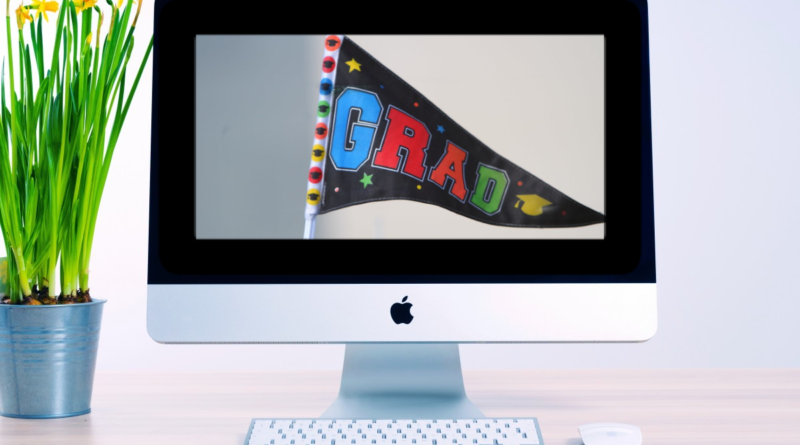 Although other school districts – including Highland Park ISD – have made arrangements to hold traditional commencement ceremonies, Dallas ISD superintendent Michael Hinojosa said Tuesday that logistics and safety make it nearly impossible for the large urban district to do the same.

“Without question, high school graduation is a momentous time in the lives of students and their families, and everyone wishes circumstances were such that this milestone could be publicly celebrated,” the district said in a statement Tuesday evening. “Even so, Dallas ISD recognizes its responsibility to make public health our number one priority.”

The decision was arrived at, the district said, after conferring with health experts that included Dallas County Health and Human Services director Dr. Philip Huang.

“We have come to the conclusion out of the interest of the health and safety of our students, parents and their families, and their friends, we are going to stick to our virtual graduations,” Hinojosa said.

The district announced its plans to conduct graduation ceremonies with virtual recognitions rather than in-person last month. More recently, Huang wrote to several school districts within the county to urge them to carefully consider their ceremonies and to hold only virtual celebrations, as hosting live events could increase the potential to spread COVID-19.

“Indoor graduations and ceremonies held outside in stadiums and football fields are strongly discouraged,” Huang wrote. “In-person social gatherings with people from multiple households, even in situations where ample space between attendees could be accommodated, does not comply with social distancing practices and increases the potential for massive spread of COVID-19.”

He also added that since these milestone events often encourage people in high-risk groups like grandparents or even ill individuals to come celebrate, too, encouraging mass gatherings are discouraged.

Of cases requiring hospitalization in Dallas County, two-thirds have been under 65 years of age, and about half do not have high-risk chronic health conditions.

“We know how much students in the class of 2020 have sacrificed this year, and how disappointing it is not to participate in the milestones or traditions they had imagined,” Huang concluded. “These guidelines were made with public health protection in mind, and adhering to them is how we will both celebrate our students and move safely through this challenge together.”

But the issue wasn’t just health-related – it was also a matter of logistics. There are 9,000 graduates and 37 different graduation ceremonies – and other options (outdoor options at district facilities and other athletic facilities in the city were considered) were not as viable for the district as they were for smaller districts.

“We didn’t think we could execute it in a safe manner,” Hinojosa said.

The Texas Rangers had offered up Globe Life Field, but to account for safety, he said he would need to have four graduations a day for two and a half weeks straight.

Hinojosa told reporters that the answer was final.

“It was one of the most difficult decisions that I’ve ever had to make as a superintendent,” he said. “I know people are upset about this and I feel badly for them, I do.”

Graduation Recommendations … by PeopleNewspapersDallas on Scribd 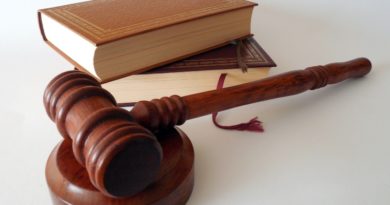 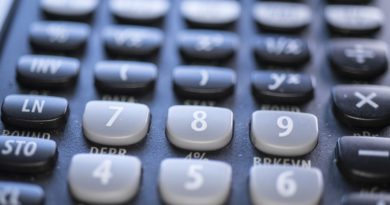 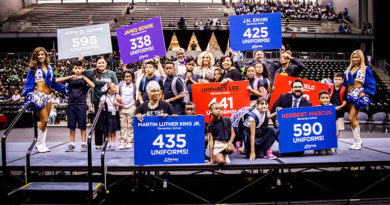