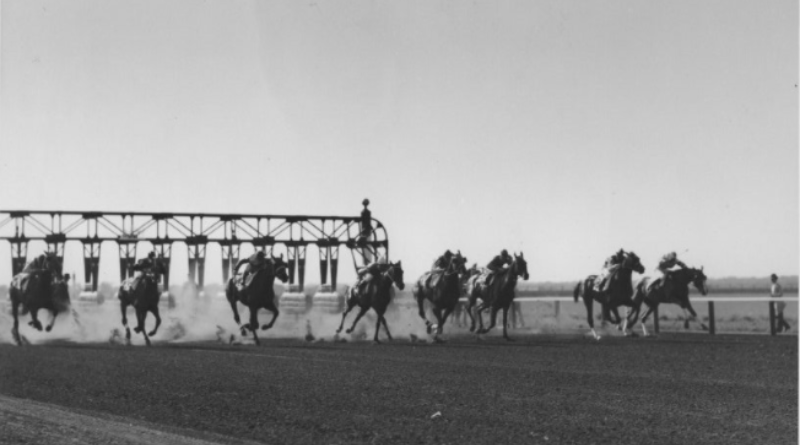 In 1935, Texas was preparing for its biggest celebration to date: a world’s fair to commemorate the centennial of its independence from Mexico.

The year-long celebration culminated in the Texas Centennial Central Exposition, held at Fair Park in Dallas.

Centennial officials eager to publicize the event needed an abundance of photographic images that would put the state in the best possible light. They hired a young photographer, Polly Smith, who had recently returned from studying in New York, to travel the length and width of the state.

Her mission was to capture the people and places that made Texas unique.

The Dallas Historical Society has the treasure trove of Smith’s photography, and while you can’t physically see the select photos the society chose to be on display in the Hall of State at Fair Park, you can enjoy her work thanks to an online exhibit, as well as in a book produced by the DHS and a lecture by its author, Evelyn Barker.