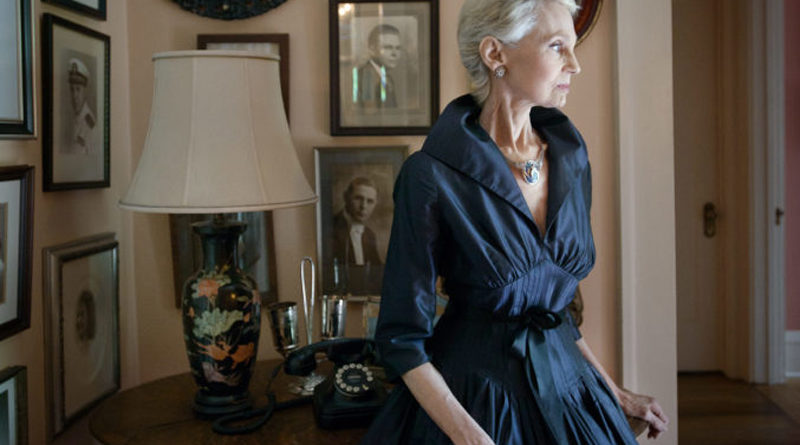 Ask any local preservationist, real estate writer, or residential architecture enthusiast about the books on their reference shelves at home, and don’t be surprised when they all mention A Field Guide to American Houses as they list off their must-haves.

If you need to tell your Tudor from your Craftsman or your Georgian from your Queen Anne, Virginia Savage McAlester’s book, first published in 1984 and updated in 2015, is the book you turn to. If you write a lot about real estate and residential architecture, your copy is likely well-worn.

McAlester died Thursday at Baylor Hospital at age 76, the Dallas Morning News’ Mark Lamster reported Friday. McAlester had been battling myelofibrosis for years, even turning to a stem cell transplant in 2013 in hopes of halting the progress of the disease. 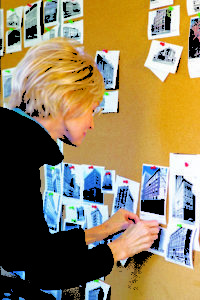 The devout preservationist and architecture historian also wrote The Making of a Historic District, and was the author or co-author of several other titles, including Great American Houses and Their Architectural Styles, A Field Guide to America’s Historic Neighborhoods and Museum Houses: The Western States, and The Homes of the Park Cities, Dallas: Great American Suburbs.

She was working on a companion field guide for commercial buildings at the time of her death, Lamster reported.

McAlester grew up as Dallas royalty, if there ever was such a thing. Her grandfather, William R. Harris, led the impeachment case against Gov. James “Pa” Ferguson, and put down the family’s roots on Swiss Avenue in 1921. McAlester’s father, Wallace Savage, was mayor of Dallas from 1949 to 1951.

She attended Hockaday, and later Radcliffe College, where she also took classes at the Harvard Graduate School of Design.

McAlester was honored last year at a symposium on historic preservation at Southern Methodist University, with a panel discussion of her influence on preservation in Dallas.

“Dallas is one of the few large cities in America where one person can make a difference,” the late Margaret McDermott told UT Dallas art professor Richard Brettell when he first moved here as a “callow kid” from Chicago, Brettell said at that panel. “Virginia McAlester was one of those persons who has made a difference.”

A year ago, she was also given an honorary doctor of arts from SMU.

A memorial service will be scheduled at a later date.