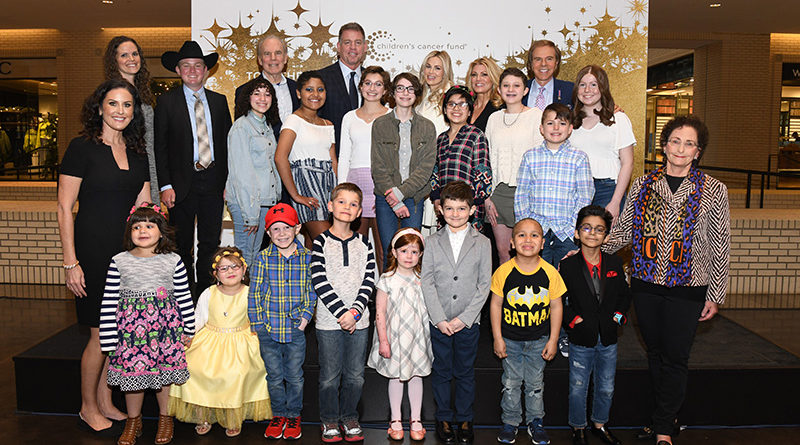 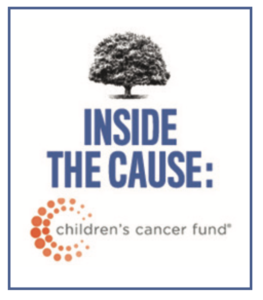 However, thanks to the ever-developing coronavirus pandemic, the two now find themselves raising money without the gala.

O’Banion lives in the Park Cities with her husband and three children but is internationally known for her skincare company, BeautyBio, and locally for supporting non-profits such as the Children’s Cancer Fund and The Family Place.

Representing Children’s Cancer Fund and Children’s Health, O’Banion is one of NorthPark Center’s 2020 Ambassadors, a group of prominent individuals who help make Dallas a better place by raising awareness and funds for more than 40 charities in social and health services and the arts.

“I think, as a mother, it’s one that really hits home to me in a very unique way,” she said of her involvement with the cancer charity.

“I think particularly because it is so local – these are children living just miles apart from all of us who are living a very different reality than what my three kiddos, for example, are enjoying.” -Jamie O’Banion

O’Banion said that her oldest brother’s medical issues growing up also made her more aware of how different the lives of children can be.

“As I grew up, my brother, my oldest brother had hydrocephalus and cerebral palsy – and there’s not anything that we can really do with that particular handicap,” she said.

“But what is amazing is that there are things that we can do for many forms of pediatric cancer, and it is just unfortunate to have a situation where someone potentially could access lifesaving treatments, but the only reason they can’t is simply financial.

“That’s not right. We can all come together as a community – a little bit from everyone – and support a family.”

The fact that many of the families who benefit from the assistance of Children’s Cancer Fund have other children at home also resonated with O’Banion.

“They’re trying to juggle everything,” she said. “It’s an emotional thing for everyone.”

O’Banion said that one of the things she loves about the fund is that it helps children with cancer have a chance to be kids, even while undergoing treatment.

“It really specifically funds an awesome child live center within Children’s and fully funds the salaries of everyone that is working there,” she said.

“It’s like their one normal moment throughout their day, weeks, and months of treatment.

“You can walk into this area, and there’s an air hockey table where a cute little 8-year-old is hooked up to a machine giving him what he needs between rounds of chemo, and he’s in his little hospital gown, but he’s playing along like any other kid.”

The gala, themed “Together We Shine,” would have featured 20 pediatric cancer patients, escorted by celebrities, walking the runway modeling fashions from Dillard’s.

Troy Aikman and Roger Staubach had agreed to serve again as honorary co-chairs, Aikman for his 23rd year, and Staubach for his 32nd.

The Fund’s board chose to cancel the gala, which was slated for April 17, to protect the young models.

“Even though the event is cancelled, our work to cure childhood cancer will continue,” said executive director Jennifer Arthur.

O’Banion said she hopes people will still donate despite the gala’s cancelation.

The gala, which is the organization’s largest annual fundraiser, has funded and directed over $11 million to the childhood cancer cause since 1982. 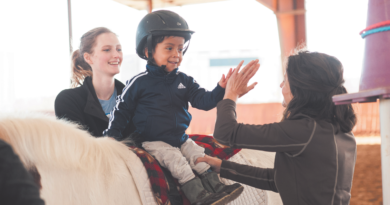 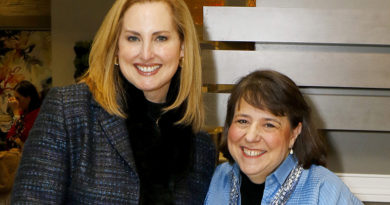