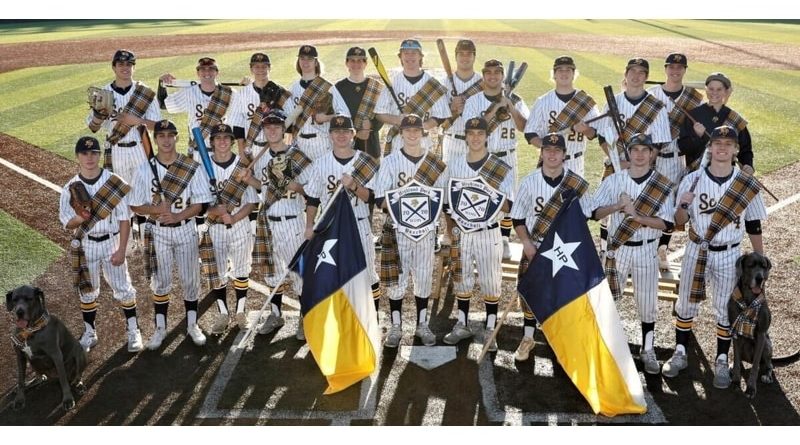 Highland Park’s home opener on Thursday also will launch the annual Scotland Yard Classic, providing some top programs from around the state with a final weekend of competition prior to district play.

Each team will play at least five games over three days, with Prosper, Rockwall, and Southlake Carroll also acting as host sites. Other teams competing at those sites are Coppell, Sachse, Flower Mound Marcus, and McKinney Boyd.

Last weekend, the Scots (4-6) won three of their five games at a tournament in Collin County. They defeated Frisco Centennial, McKinney, and Denison, and fell to Waco Midway and Rockwall-Heath. Patrick Turner had three home runs over three days, including two versus Heath. Jack Curtis and Seth Powell also homered.

After this weekend’s tournament, HP will open the District 11-5A slate on March 17 against Carrollton Newman Smith.