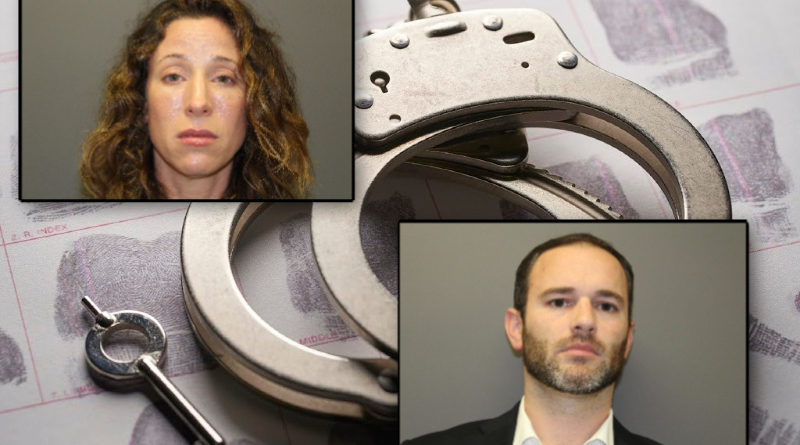 A Preston Hollow husband and wife were booked into the Dallas County Jail in January on sexual assault of a child charges.

Jeffrey Carona, 37, and Kristin Carona, 38, were booked into the county jail on Jan. 29, with the former bonding out on a personal recognizance bond 33 minutes later, and the latter bonding out 10 minutes later. Both face two counts of sexual assault of a child, and Jeffrey Carona also faces one count of possession of child pornography, according to a list of felony cases accepted by the Dallas County District Attorney’s office.

The case list indicates that the offense happened in November 2019.

According to that list, the DA’s office accepted the cases on March 2. The cases are awaiting indictment, Dallas County District Attorney’s Office public information officer Kimberlee Leach confirmed. Jeffrey Carona was permitted by 194th District Court Judge Ernest White to travel to Travis County on Feb. 19 through 21. His bond paperwork lists his employer as Associa, the homeowners association management firm helmed by his father John Carona, who is a former state senator. The paperwork also lists his brother, Joey, as his nearest relative.

The Caronas married in October 2011, according to an online wedding registry.  From Dallas County Appraisal District and real estate records, it appears they bought a home on Hillcrest about three months ago. Prior to that, they apparently lived at a home on Northaven owned by Kristin Carona. Both homes show homestead exemptions.

The defense attorney listed for the couple in DA records, Stephanie Ola, did not respond to an email or call for comment at this time.