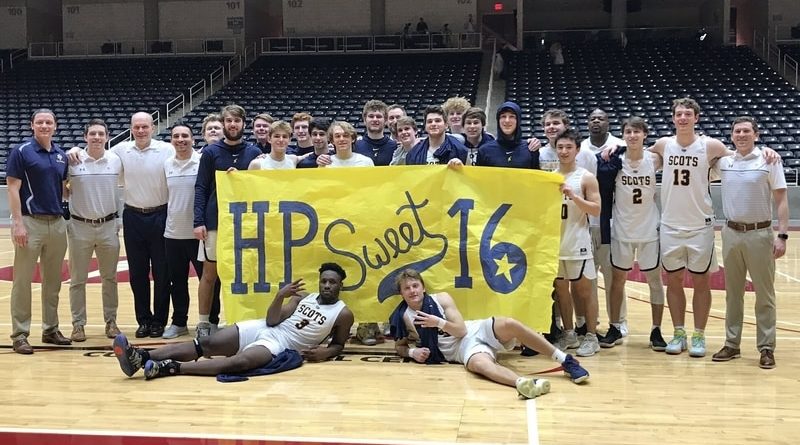 Basketball coaches share a common anxiety about trying to defeat an opponent three times in the same season, especially when that third meeting comes during the playoffs.

Highland Park didn’t let any such trepidation derail its postseason run on Tuesday, however, as the Scots rolled past District 11-5A rival Woodrow Wilson 65-49 in the Class 5A Region II quarterfinals in Garland.

With the win, HP advances to the regional tournament for the second straight year. The Scots (27-9) will face powerhouse Lancaster at 7:30 p.m. Friday at the Culwell Center.

After sweeping the Wildcats (20-15) during a pair of regular-season matchups by a combined 16 points, HP rallied from a halftime deficit in the third contest to again reach the regional semifinals, where the Scots fell to Sulphur Springs last season.

Speaking of which, Lancaster eliminated Sulphur Springs 44-38 on Tuesday for its 32nd straight win. The Tigers (34-1) haven’t lost to a Texas team since a defeat against Frisco Lone Star in last year’s regional semifinals.

The winner of Friday’s game will advance to the regional final at 1 p.m. Saturday on the same court. The opposition will be either Kimball or Mount Pleasant, whose semifinal clash precedes the HP-Lancaster tilt.

Tuesday’s triumph also ran HP’s record against Dallas ISD opponents to 10-0 this season. That includes a victory over Spruce in the bi-district round. 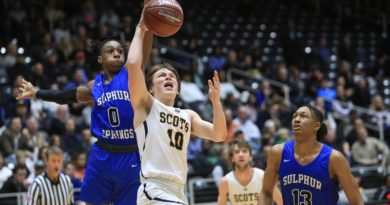 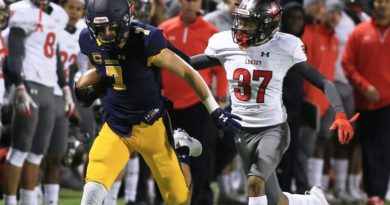