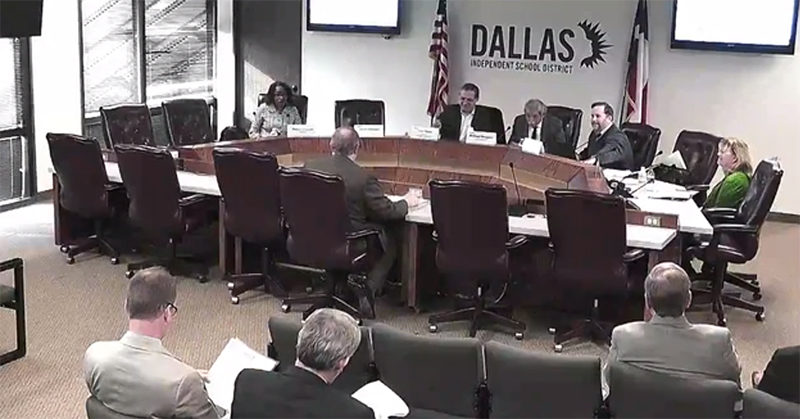 After voting to accept the resignation of Dallas ISD chief auditor Steve Martin, the Dallas ISD board of trustees placed a familiar face as his interim replacement at a special called meeting last week.

Martin resigned after an intense week of discussion and accusations regarding what Martin said he uncovered when it came to the district’s procurement practices.

Martin said two audits raised concerns the district overpaid by more than $300,000 on two projects, and he was reviewing 12 more contracts.

The district said they had discovered those overpayments two years ago, and before Martin was hired, and had made process changes and turned over findings from a review by outside legal counsel to law enforcement.

After the board, minus Karla Garcia and Maxie Johnson, came out of executive session at a called meeting on Feb. 18, they officially accepted Martin’s resignation, then wasted no time hiring an interim chief internal auditor – Alan King.

“Alan King has been in this position in the past, he has an impeccable integrity, the work that he has recently completed related to Dallas County schools was noteworthy, and at this point in time, there is not a better choice in the city to lead this work,” said trustee Miguel Solis, who made the motion to hire King.

King once served as interim superintendent for the district, after Mike Miles resigned, and prior to Michael Hinojosa’s hiring. Most recently, he helped work through the complex effort to shut down Dallas County Schools after being named its CEO for the express purpose of winding down its operations when voters went to the polls to abolish the scandal-ridden entity.

“He did an outstanding job, and he will get to the bottom of any issues that are outstanding,” said trustee Dan Micciche. “I cannot think of someone who would inspire more confidence in this role than Alan King.”

“I think he is certainly somebody who brings unquestionable credibility to the position and has done a superb job in the past,” trustee Edwin Flores agreed.

Trustee Dustin Marshall echoed his colleague’s praise of the hire, adding that he hoped that it “instills every bit of confidence in the public that this board is committed to getting to the bottom of any potential wrongdoing.”

The audit committee met Feb. 25 to discuss, among other things, an external auditor.

Four CPA firms submitted bids, and after reviewing their qualifications, Thompson said that the evaluation team was recommending the district go with Weaver and Tidwell again.

However, Foreman questioned whether the district charter required more than just putting out a request for bids – she believed the district was required to choose a completely different company every three to five years.

“I think it means going to another company,” she insisted, adding that she felt the district’s current worries about some of its processes in regards to procurement meant they should be doubly careful about the hire.

Thompson said he believed the company had been the district’s auditor for five years so far, and that he would check the charter to make certain that simply putting out an RFP was enough.

“I think we should go pull the charter and look at that,” Marshall said, adding that he believed as Thompson did.

If the full board approves, a new contract will be executed in April, the fiscal year 2020 audit will continue from May to October, and the company will present its report in November. 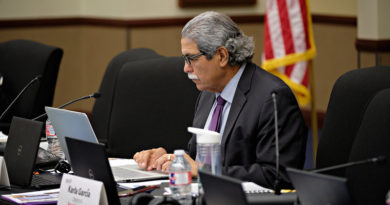 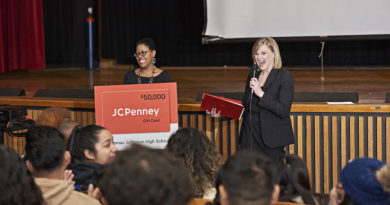