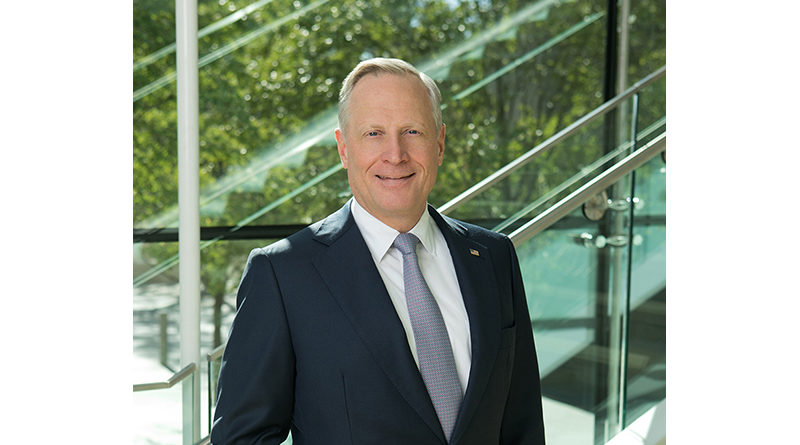 “From the first global circumnavigation by helicopter, to countless giving campaigns, Ross Perot, Jr., is known for both his adventurous spirit and for leading by example,” said Maguire Center director Rita Kirk. “His quiet but profound leadership has been instrumental in addressing some of our most pressing social challenges, and we are proud to honor him with the J. Erik Jonsson Ethics Award.”

Perot is chairman of The Perot Group, which manages family interests including real estate, oil and gas, and financial investments.  Perot also is chairman of Hillwood, a Texas-based, global real estate development company. He is a founder of Perot Systems Corporation and served in various roles including CEO, chairman of the board, and a member of the Board of Directors until the company was acquired by Dell Inc. in 2009.

He led a 14-year effort to build the United States Air Force Memorial, dedicated in Washington, D.C. in 2006, honoring the service of the personnel of the U.S. Air Force and its heritage organizations. He also serves as chairman of the board of the EastWest Institute and on the boards of the Dallas Citizens Council, Vanderbilt University, and the Smithsonian National Air and Space Museum.

Through the Sarah and Ross Perot, Jr. Foundation, he and his family provide support for education, arts and culture, environment, and religious organizations.

Their leadership has been instrumental in the development of educational organizations like St. Mark’s School of Texas, the Episcopal School of Dallas, and civic programs at the AT&T Performing Arts Center, the Dallas Museum of Art, North Texas Food Bank, the Dallas Symphony Orchestra, the Kimbell Art Museum and the Perot Museum of Nature and Science. At SMU they have funded the Thomas W. Luce III Centennial Dedman Law Scholars Program, an endowed chair in music performance in the Meadows School of the Arts, an endowed chair in the Cox School of Business and many initiatives across campus. The family has also provided significant support for the UT Austin Lady Bird Johnson Wildflower Center and human services organizations such as Nexus and The Salvation Army.

The Maguire Center for Ethics and Public Responsibility is a university-wide center that supports student and faculty ethics-related education and activities, as well as outreach to community, private and public institutions. 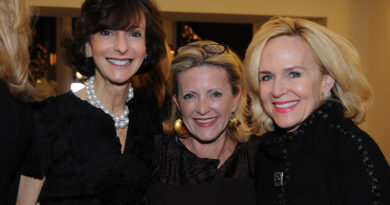