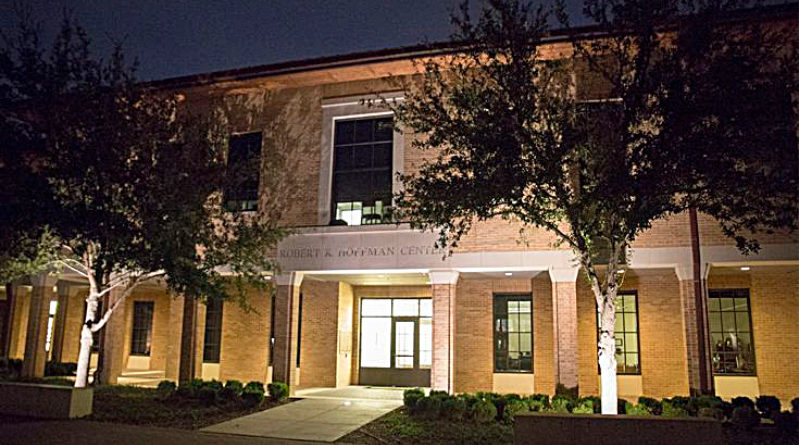 Debate teams from around the world entered the 2019-20 International Public Policy Forum (IPPF) competition, but only 16 remain – including a team of students from St. Mark’s School of Texas in Dallas.

Sponsored by the Brewer Foundation and New York University, the IPPF is the first and only competition that gives high school students from around the world the opportunity to engage in written and oral debates on issues of public policy. By advancing, the students remain eligible to win an all-expenses-paid trip to the IPPF Finals in New York City, where the IPPF World Champion is awarded a $10,000 grand prize. The St. Mark’s team is the only team from Texas to advance this round.

“These students analyzed and debated the complex and timely issue of how countries address immigration,” says William A. Brewer III, partner at Brewer, Attorneys & Counselors and a founder of the IPPF. “The remaining 16 teams have emerged to compete in one final written round – in hopes of earning a ticket to New York to debate this topic on a global stage.”

The IPPF’s 19th annual competition began in October, as teams submitted qualifying round essays affirming or negating the IPPF topic, “Resolved: When in conflict, a nation’s self-interest should outweigh its international commitments to migrants.” Those essays were reviewed by a committee, which determined the top 64 teams based on the overall quality of each 2,800-word essay.

In November, the top 64 teams began a single-elimination, written debate competition. Each team was assigned a position (affirmative or negative) and then volleyed papers back and forth with another team via email for the next six weeks. A panel of judges reviewed the essays in the order they were presented and selected the winning teams. In the round of 64, St. Mark’s School of Texas advanced over Kealakehe High School from Kailua-Kona, Hawaii. In the top 32 round, St. Mark’s School of Texas advanced over Millburn High School from Millburn, New Jersey.

On March 16, the Elite 8 teams will be announced. If St. Mark’s School of Texas advances, the team will travel to New York to compete in the IPPF Finals on April 25, 2020. The IPPF Finals give students the opportunity to supplement their written scholarships with oral advocacy – competing in debates in front of some of the world’s foremost experts in business, law, and politics. Judges will include Brewer and New York University President Emeritus John Sexton, among others. The winning team will take home the “Brewer Cup” and the $10,000 grand prize.

You Can’t Argue With Hockaday