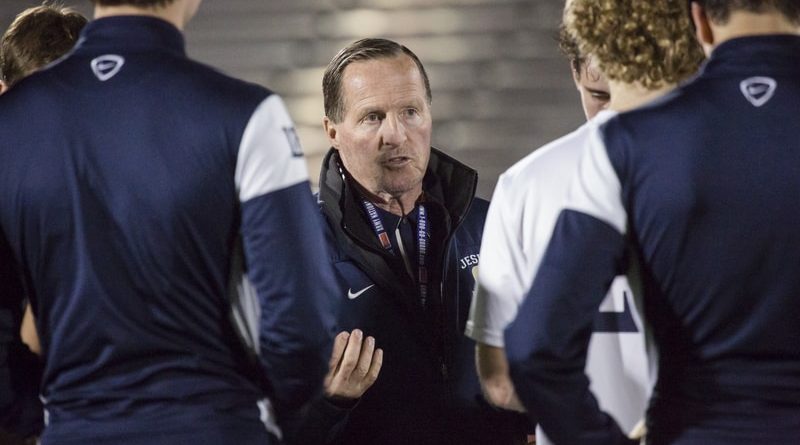 Jesuit soccer coach Charlie DeLong added another milestone to his resume when he earned his 600th career victory on Feb. 5.

DeLong is in his 41st season at Jesuit’s head coach, and is second in career wins among active coaches in the state behind Bruce Reichman of El Paso Del Valle. DeLong is just the third Texas high school soccer coach in history to reach 600 victories, and the 19th in the nation.

During his career, he has led Jesuit to 17 state championships, including two UIL titles in 2010 and 2017. He’s also an assistant football coach and chairman of the school’s physical education department.

The 1-0 shutout of Plano at Postell Stadium broke a three-game losing streak for the Rangers and also ended a wait of two weeks for DeLong since win No. 599.

Spieth’s Sunday Will Be Tough to Top