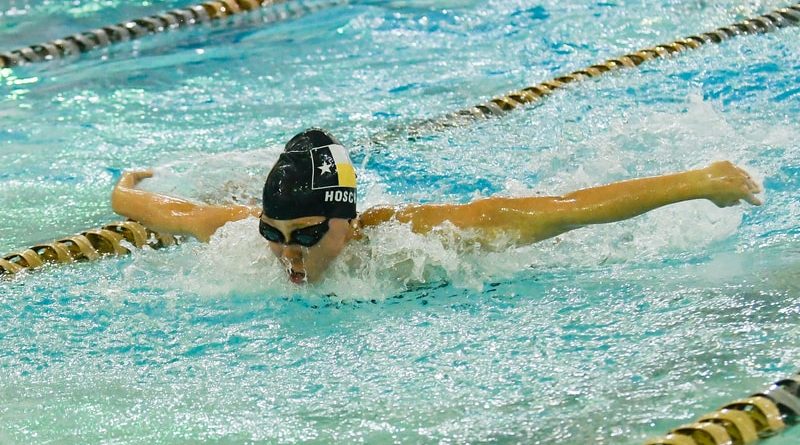 Highland Park sophomore Lindsey Hosch earned a silver medal in the girls 100 breaststroke at the Class 5A state swimming meet on Saturday in Austin.

Hosch’s time of 1 minute, 3.96 seconds in the final race was less than 0.5 seconds behind state champion Jess Yeager of Georgetown East View.

The runner-up finish capped an impressive meet for Hosch, who also placed seventh in the 100 butterfly and was part of two HP relay quartets that qualified for the finals.

In the girls 200 medley relay, the Blue Wave came in fifth with Hosch, Maddy Helton, Sophia Pan, and Katherine Huang. And the 200 freestyle relay team of Hosch, Huang, Morgan Rehme, and Alicia Bi was eighth overall.

In boys action, Bo Clarke was the only HP swimmer to qualify for the finals, finishing sixth in the 100 breaststroke. 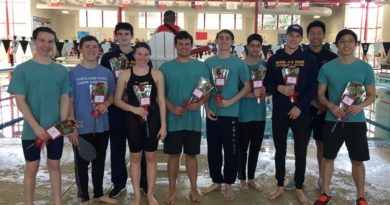