Last week, I was asked to give a quick primer on Dallas ISD two different groups of real estate agents. During the course of one of those lunch-and-learn sessions, someone said, “I heard the portables are against city code.”

This week, the Dallas school board met for its monthly briefing, and among the items discussed was the new attendance boundaries for Medrano Middle School (more on that in our next print issue). As part of the solution, 18 portables will be needed.

The Modular Building Institute (look, I even did research) estimates that about 300,000 portable classrooms are in use around the country.  A 2014 National Center for Educational Statistics report found that among the 1,800 school districts they surveyed, 31% used portables, with 43% of districts with more than 600 students using them. Urban school districts tended to use portables at a rate of about 40%, and school districts in the Southeast and West used them the most, at 36% and 51%, respectively.

I was also a little bit surprised by the question, because of the sheer volume of portable classrooms in Dallas – and the fact that their use is so widespread in the U.S. Would the city really look the other way while Dallas ISD installed portables around the city, or was our questioner misinformed?

So we decided to reach out to district and city officials for a definitive answer to the question: Are portable classrooms against the rules?

“It’s not against city code,” said Robyn Harris, Dallas ISD news and information director. “We must gain permission through city zoning to add a portable.”

“Per the City of Dallas Building Official, Phil Sikes, the construction code does allow portable classrooms,” agreed Robyn Gerard, senior public information officer with the City of Dallas. “The zoning regulations vary according to the site and are evaluated for compliance.  Schools that wish to use portable buildings must submit an application and plans for review to assure compliance with the building codes.  DISD is required to obtain permits for portables.”

As we’ve discussed before, Dallas city code requires all new construction for schools (including additions) to have storm shelters built that can hold everyone at the school – even those that may be in a portable. In the event of inclement weather, everyone reports to those storm shelters.

Do you have a burning question you want an answer to? Submit it here. 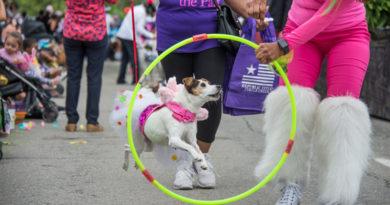 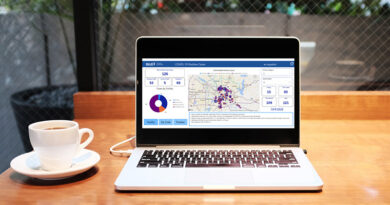