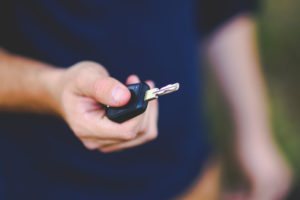 SKULDUGGERY OF THE WEEK: KEYS TO UNHAPPINESS
Before 10 a.m. Feb. 4, one or more jerks keyed vehicles belonging to a 76-year-old man, a 65-year-old woman, and a 47-year-old man at homes in the 4600 block of College Park Drive. Two other residents of that block reported unspecified vandalism on Feb. 3 and 4.

Arrested at 7:11 p.m.: a 20-year-old man accused of disorderly conduct, resisting arrest, and evading on foot in the 3900 block of West Northwest Highway.

Before 7:26 p.m., a burglar smashed the window to steal from a vehicle at Inwood Village.

4 Tuesday
Overnight before 8:42 a.m., one or more burglars pried exterior doors open and entered multiple businesses including Keller Williams, the Wade Law Firm, and the Preston Royal Acupuncture Clinic in the 12700 block of Preston Road.

Police did not provide the reporting time for vandalism at a home in the 4500 block of Alta Vista Lane.

A bad fellow (or gal) drove off before 11:05 a.m. with a 30-year-old Fate, Texas man’s vehicle from the 4400 block of Goodfellow Drive. A vehicle burglary occurred in the same block. 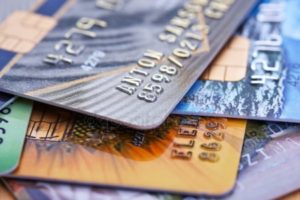 At 2:20 p.m., Tuesday Morning at the Preston Valley Shopping Center reported a customer for damaging a vase.

Reported at 3:21 p.m.: a crooked customer went on a shopping spree with credit cards stolen out of a University Park woman’s vehicle at Saint Michael Episcopal School on Douglas Avenue.

5 Wednesday
Police did not provide the reporting time for a theft at Lowe’s Home Improvement Store at Inwood Road near Forest Lane and shoplifting at Victoria’s Secret at NorthPark Center.

Arrested at noon in the 9700 block of Midway Road: a 52-year-old woman viewed as a “danger to herself.”

Arrested at 2:58 p.m.: a 28-year-old man accused of refusing to leave NorthPark Center when asked and giving a fictitious name to police.

Before 5:33 p.m., a burglar broke into a Mesquite woman’s vehicle at NorthPark Center and took the contents.

Arrested at 8:39 p.m.: a 30-year-old woman accused of shoplifting at Neiman Marcus at NorthPark Center.

6 Thursday
A reckless and irresponsible motorist fled before 3:37 p.m. after striking another vehicle at Preston Center.

Before 4:54 p.m., two crooks took property from the parking lot at the Edgemere retirement community at Thackery Street and Northwest Highway.

Taken before 6:34 p.m.: contents from a Rockwall couple’s vehicle at NorthPark Center. 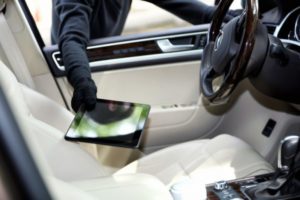 7 Friday
Police did not provide the reporting time for thefts from a home in the 5900 block of Azalea Lane and at Preston Royal Village.

Before 9:47 a.m., burglars pried open the front door of Village Burger Bar in the 12300 block of Inwood Road and stole property.

8 Saturday
Stolen before 5:22 p.m.: a Prosper man’s motorcycle from the 8900 block of Dallas North Tollway.

9 Sunday
Police did not provide the reporting time for a theft at a home in the 8400 block of Lakemont Drive.

Taken before 4:03 p.m.: contents from a Plano man’s vehicle at NorthPark Center. 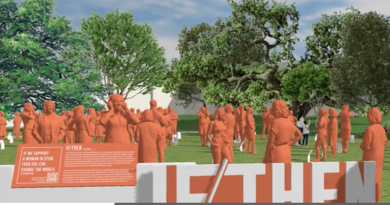 IF/THEN Ambassador Statues To Be Displayed at NorthPark Center