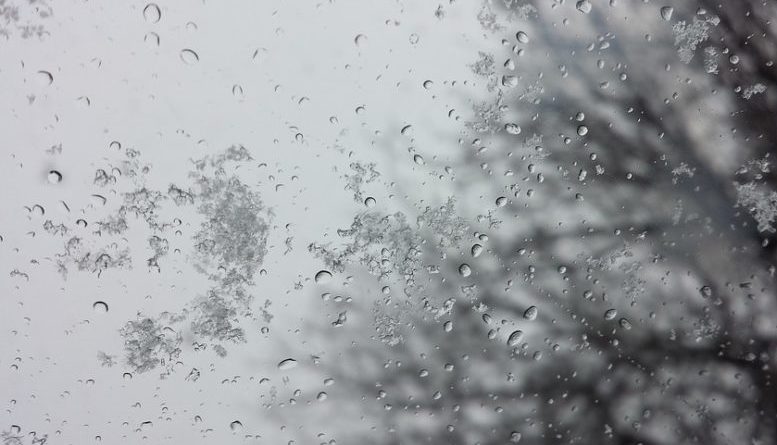 Sorry kids, it won’t be a winter weather wallop — more like a gentle tap. A gross, wet, cold tap, but a tap nonetheless. 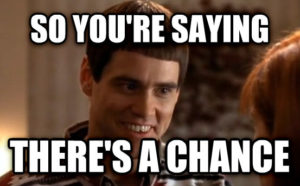 “I believe the worst of the weather will remain to the west of Dallas. However, with temperatures in the low to mid-30s Wednesday morning, we will need to be weather aware,” NBC 5 chief meteorologist Rick Mitchell told us. “Right now I expect a cold rain, but a drop of a degree or two in the temperatures could lead to more sleet which could lead to slick spots on area roads.”

“Again, the majority of impacts will likely be west of the Dallas area.”

Both Highland Park ISD and Dallas ISD said decisions about school (which you will be going to) won’t be made until tonight at the earliest, but probably more like first thing in the morning.

“As with many districts, Dallas ISD is monitoring the weather closely to determine what plans we may need to make for tomorrow,” said Dallas ISD news and information director Robyn Harris. “While student and staff safety is our top priority when making this type of decision, there are other factors we must consider that include a thorough assessment of our roads and monitoring any power outages.”

“We recognize the families we serve need to properly plan in the event we must close,” she added. “If at all possible, we will share tonight whether a decision has been made to close schools, if not by, 5:30 a.m. Wednesday. We’re encouraging our community to monitor the Dallas ISD website and social media channels for any weather-related announcements.”

“In the event of inclement weather, the decision on whether to close or delay the opening of schools will be made by 6 a.m. and announced through the following outlets: Text message, email, announcement on www.hpisd.org, posts on the district’s Facebook page and Twitter feed, the main switchboard (214-780-3000), and we will also inform television and radio stations,” the district said. 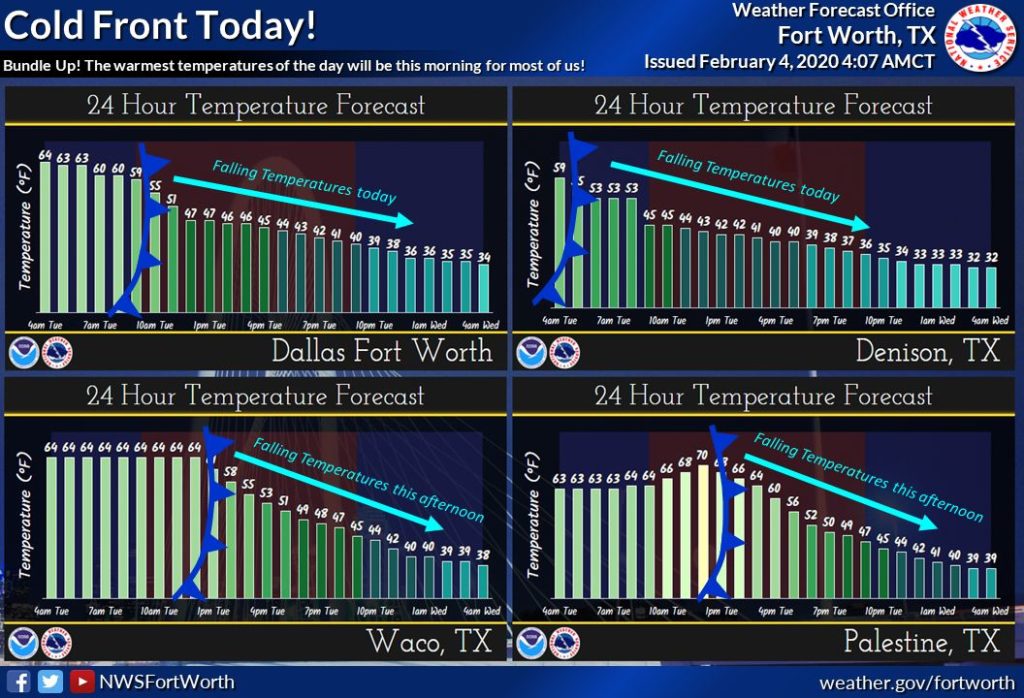 Given that Mitchell did say that a drop of a couple of degrees could change things a bit, it’s still a good idea to check on local roads and give yourself plenty of time before heading out in the morning. We’ll be posting updates on our Twitter accounts (you can find Park Cities here, and Preston Hollow here), and on our Facebook accounts, where readers from Park Cities and Preston Hollow can also report what they’re seeing as well – once they’re safely off the road, that is. 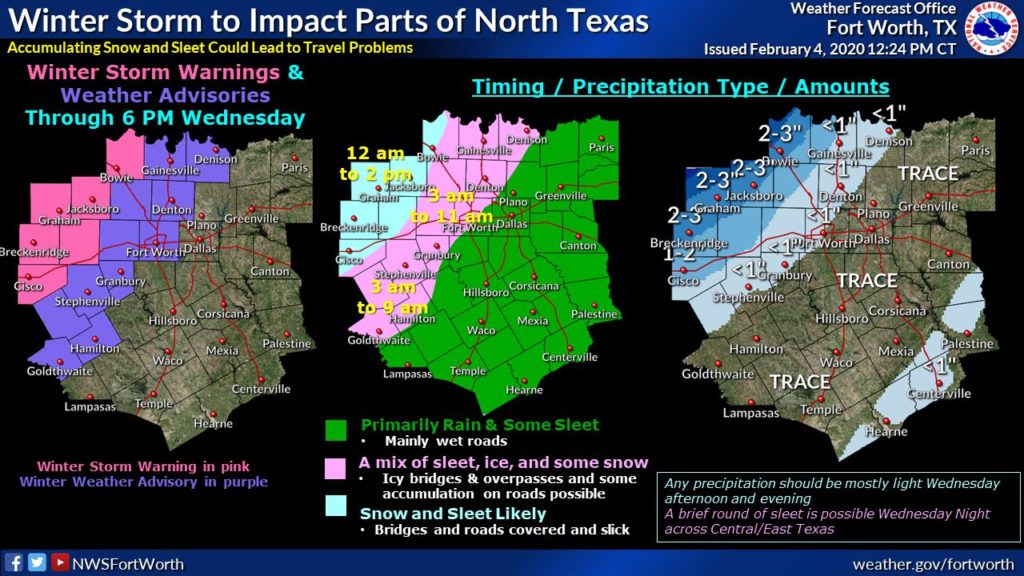 The Texas Department of Transportation said it began treating roadways Monday morning and would continue to do so. The agency also recommends checking DriveTexas.org or calling 800-452-9292 for updates on road conditions.

TxDOT said the biggest piece of safety advice is also the most obvious — buckle up.

“Always buckle up – every person, every ride,” a statement from TxDOT said. “Wearing a seat belt is one of the best safety protections in any kind of weather. ”

While it’s still relatively calm, the department also said checking the antifreeze, battery, tires, windshield wipers and lights on a car is a good idea. Leaving early to build in time for delays is also recommended.

TxDOT also recommends the following for driving in winter weather or fog: 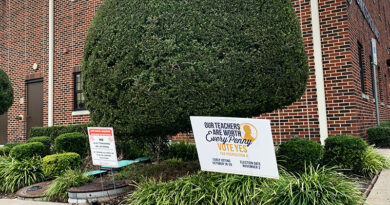 ‘You Want The Very Best Teachers’