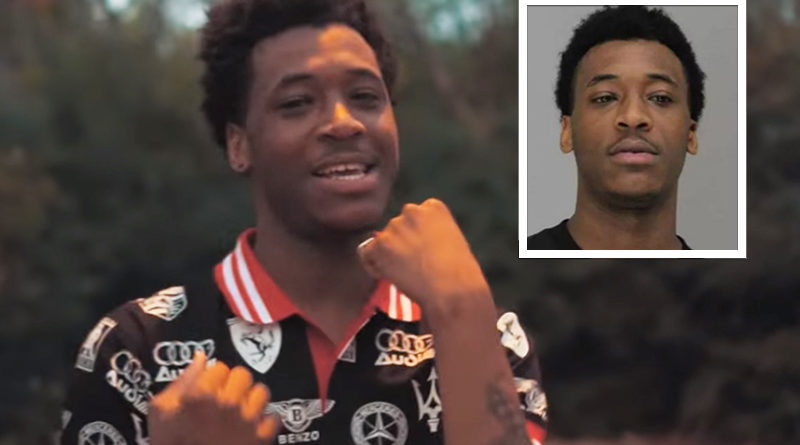 Sidney Bouvier Gilstrap-Portley, 25, served no jail time for posing as a 17-year-old hurricane evacuee to enroll in Hillcrest High School nor any time for his behavior with a then-14-year-old girl.

Nowadays, he’s working on a rap career as Syn Bou with numerous videos on his Youtube channel and songs listed on streaming services.

At the same time, the child he “dated” has continued to suffer, according to a lawsuit filed against Dallas ISD by her mother.

Gilstrap-Portley was known as Rashaun Richardson during his time at Hillcrest, was playing on the basketball team when a coach from North Mesquite High, his alma mater, recognized him in April 2018.

Last May, in two separate posts, he referenced the year anniversary of his arrest. 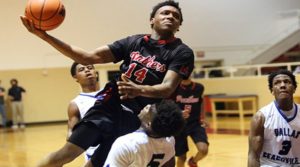 “It’s Been Bout A Yr Now Since I Went Viral For Being (Da 25 Yr Old Dat Went Back To Highschool),” he wrote, adding that he was now “Reapin Da Benefits Of Bein Viral And Well-Knowned.”

Gilstrap-Portley did not respond to questions for this story.

Mai Mullen Milton, the attorney representing the child Gilstrap-Portley “dated” at Hillcrest, said her client has had to move and change schools.

Gilstrap-Portley, who pleaded guilty to three charges of tampering with government records and indecency by exposure, is on probation and was required to register as a sex offender.

In the lawsuit, Milton accuses Gilstrap-Portley of grooming the girl, who thought she was dating a 17-year-old, for a sexual relationship, and the district of failing to protect her and other students.

Dallas ISD does not comment on pending litigation. Still, the district’s communications director, Robyn Harris, said Dallas ISD – like other public school districts – must follow a federal law requiring the immediate enrollment of homeless students – even when they don’t have paperwork.

“We reviewed our processes and looked to see areas that could be changed,” she said. “Based on the falsifying of information as they were using the homeless status (protecting such students under McKinney Vento Law), we have no way to combat erroneous testimony.”

The suit alleges that Gilstrap-Portley was admitted to Hillcrest for the sole purpose of getting him on the basketball team, a violation of University Interscholastic League protocols.

Gilstrap-Portley was a significant part of the Hillcrest Panthers 11-10 season in 2017-2018, and the district’s high school coaches voted him offensive player of the year.

“Schools must submit comprehensive eligibility forms to their District Executive Committee,” UIL spokesperson Julia Atkins said. “The completed forms are to be signed by the superintendent or a designated administrator and the coach.”

It is unclear what the 25-year-old presented to coaches. 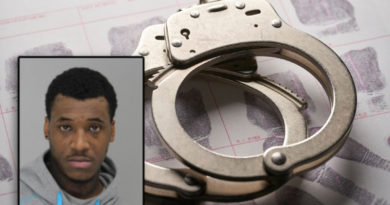 Man Who Posed as Student Jailed on Probation Violations 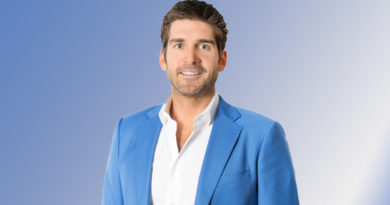