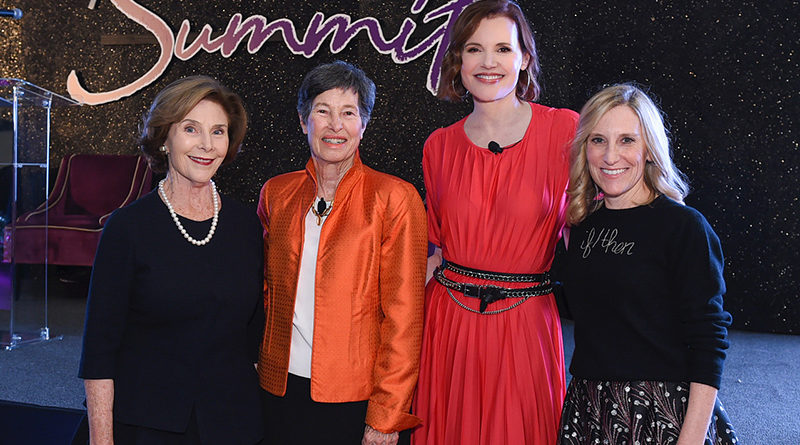 As the daughter of a physician, Nicole Small was exposed to science at an early age.

“I was always interested in it, but I didn’t know my career options,” Small said. She went on to study political science and business in college before becoming the CEO of Dallas-based Lyda Hill Philanthropies, which in 2019 announced a $25 million commitment in support of the IF/THEN initiative.

Designed to help advance women “innovators” in the fields of science, technology, engineering, and math (STEM), IF/THEN is working to “inspire the next generation of pioneers,” namely middle school-age girls, by raising awareness about the growing number of occupations and fields that require such knowledge and skills, including social media, fashion design, and professional sports.

“We want to create a cultural shift about the perception of what a scientist or engineer looks like.” -Nicole Small 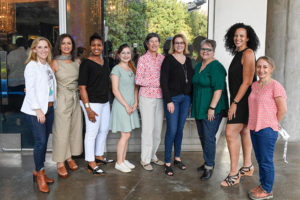 “STEM is everywhere, in almost every career at this point,” explained Small, who for a dozen years served as CEO of the Perot Museum of Nature and Science before joining Lyda Hill in 2013. Founded by Dallas entrepreneur Hill, the organization is “committed to funding transformational advances in science and nature, empowering nonprofit organizations” and improving communities in North Texas as well as in Colorado Springs, Colorado.

According to the U.S. Department of Commerce, in 2015, only 24 percent of all STEM jobs nationwide were held by women.

Whether it is climate change or cancer research, “We need every mind at the table to try to solve these issues, and we need it fast,” Small said. “If you’re leaving a good part of the population out from the conversation, are you getting the best ideas?”

As part of the IF/THEN initiative, “We’re listening to what these women have faced as women in science, and we’re looking at these kids not really seeing a lot of women in science. … You come back to the age-old (adage), `If you can see it, you can be it.’

“If you’re going to school, you’re watching TV, you’re watching YouTube … and you don’t see a wide variety of people who look like you, you don’t begin to associate yourself with those opportunities,” Small explained. “Conversely, if … you are experiencing and interacting with people who look like you, you begin to believe, `If she can do it, I can do it.’”

To demonstrate this, 125 female STEM professionals from throughout the U.S. were selected in 2019 by the American Association for the Advancement of Science to serve as IF/THEN ambassadors. Small said the hope is that they will be “high-profile role models” who empower girls to pursue STEM careers.

Ten women from throughout North Texas were appointed ambassadors.

The initiative is also co-producing “Mission Unstoppable,” a weekly children’s program that airs Saturday mornings on CBS. It highlights the work of female scientists and others in STEM professions.

IF/THEN also has paired with organizations including Girl Scouts of the USA and Teach for America to help further its mission.
“We want to create a cultural shift about the perception of what a scientist or engineer looks like,” Small said. 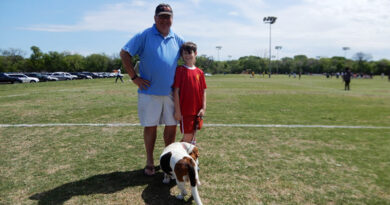 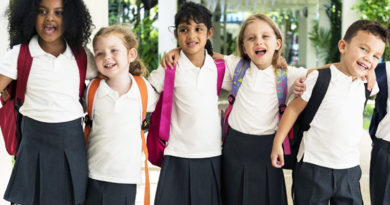