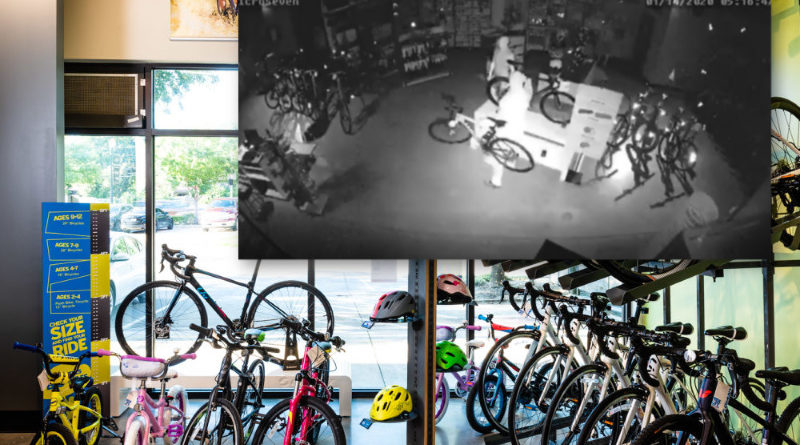 If you happen to be offered a too-good-to-be-true deal on a pricey pink bicycle, you may want to call police — there’s a good chance it’s hotter than a vinyl car seat in a Dallas summer.

Giant Preston Hollow, located at the Shops at Bluffview on Northwest Highway, was hit by burglars on Jan. 14, and owner Jason Henry said that the crew that visited his shop definitely knew what they were looking for.

“These guys, they were all hoodied up,” he said. “They took the locking mechanism off the door completely, and walked in and took the bikes.”

Henry said that the burglars were discriminating enough for him to believe that it was not their first visit to the store, since it seemed, thanks to video, that they knew exactly what they wanted.

“They definitely cased our place before robbing it,” he said. 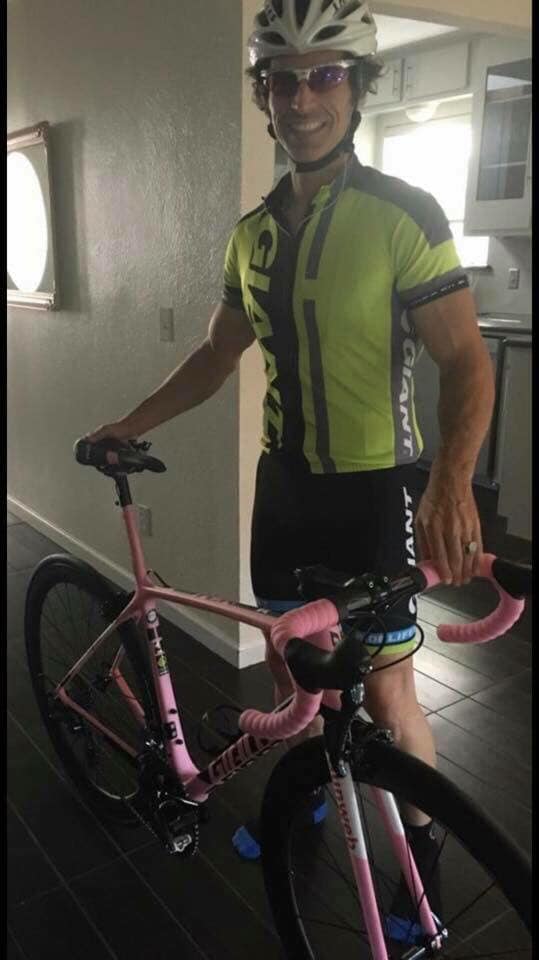 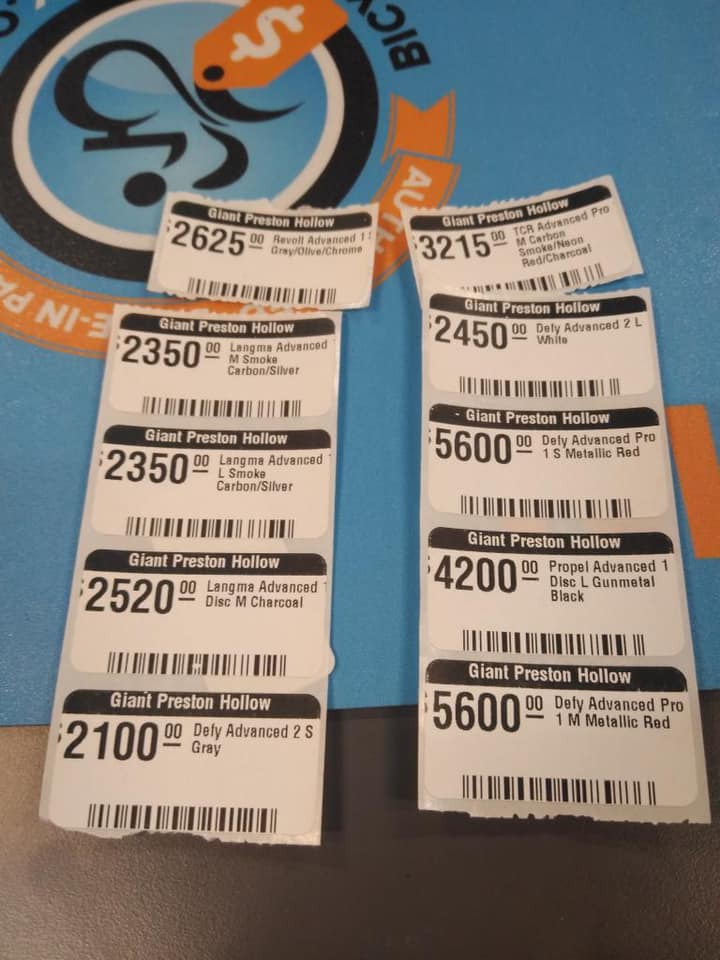 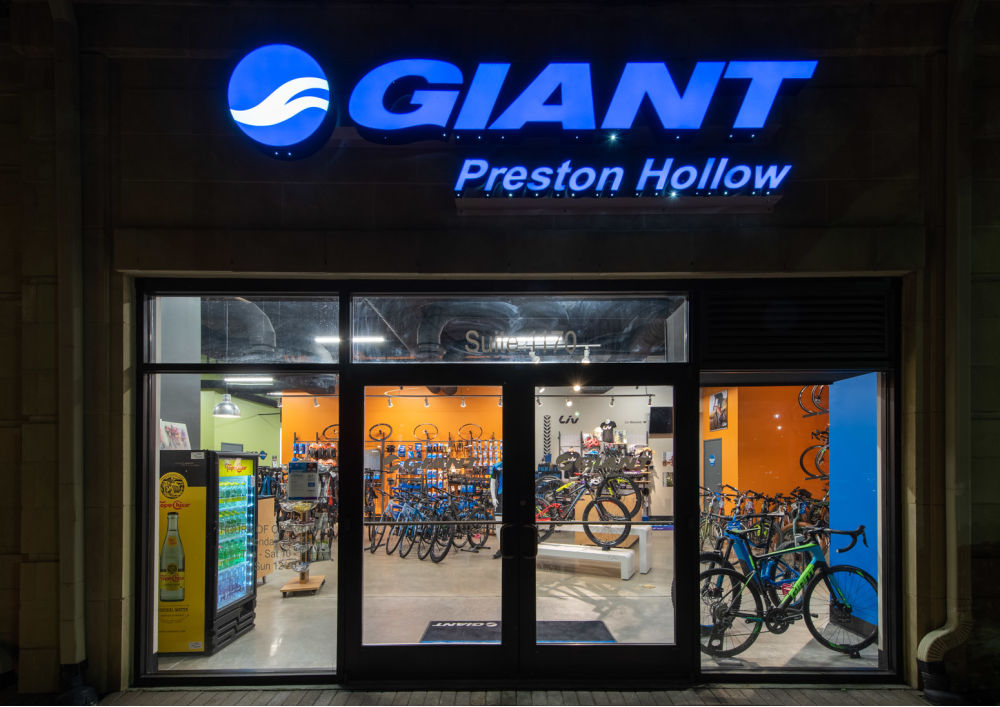 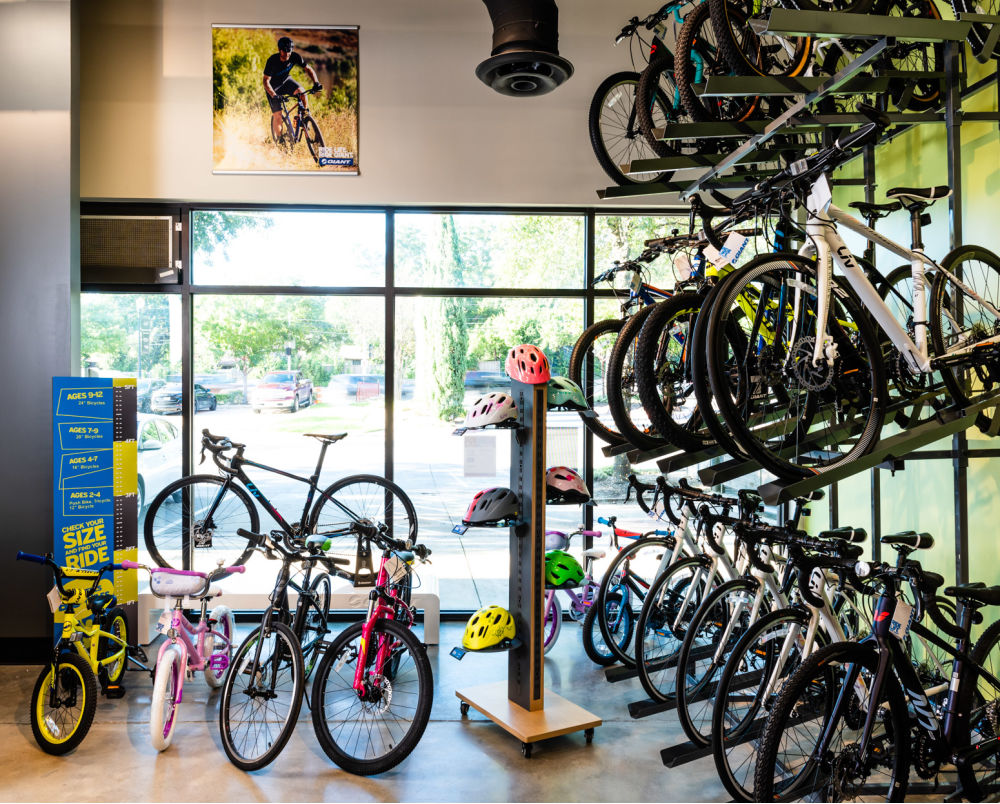 Among the bikes stolen was a rare pink TCR Advanced SL “Maglia Rosa” with all-carbon Reynolds wheels, valued at $10,000. It was Henry’s personal bike. All the other bikes were Giant brand.

Henry said that Giant, his bike supplier, told him that another store in Austin was also hit recently. “It makes me think that they could be part of a bigger operation,” he said.

The store has several cameras, but a computer glitch meant that only one camera captured the burglars in action. “Luckily, it was the one that caught them entering the store,” Henry said. Neighboring Bluffview Growler’s cameras were able to catch a brief shot of the getaway vehicle — a white van.

Those with information about the bikes should call Henry at his store or Dallas police. To see videos of the burglary, click here and here.