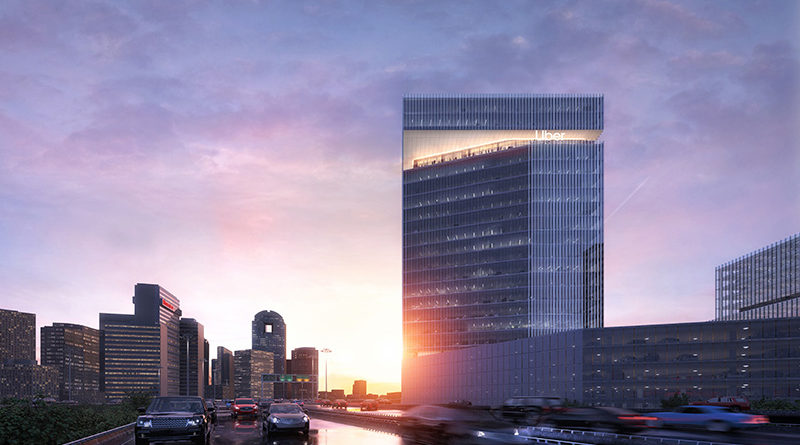 Dallas is known for its heritage of cattle barons, big oil, and “America’s Team,” but some historians give Big D credit for launching the “Information Age.”

Today, according to the Dallas Regional Chamber, the Dallas-Fort Worth area has the seventh-highest concentration of high-tech jobs in the U.S. — 252,650 of them.

“We think it is a sizeable universe of companies contributing to this work,” said Drexell Owusu, the chamber’s senior vice president of education and workforce. “But the reality is the pressure is going to accelerate.”

“The thing I lose sleep over is, ‘Can we reach the kids who don’t have a computer at home?’” -Drexell Owusu 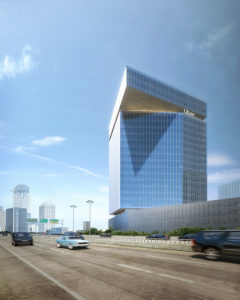 A STEM curriculum is interdisciplinary, providing coursework that simultaneously teaches the fields represented in the acronym. It’s designed to nurture a student’s ability to draw upon all four of them to think deeply and solve problems.

There are other variations of this concept, like “STEAM,” which adds an “A” for arts. For example, a graphic design student must master modern software to create the cutting-edge designs demanded in competitive advertising markets.

Earlier this year, Dallas philanthropist Lyda Hill announced a $25 million commitment to inspire girls in STEM through “IF/THEN.” This new initiative is from the mantra, “If we support a woman in STEM, then she can change the world.”

Sorabh Saxena, president of global operations and services for AT&T Business, said the company gave $2.4 million to STEM education in Dallas-Fort Worth during the past four years.

Oswaldo Alvarenga, executive director of Dallas ISD’s STEM department, described the schools’ STEM Expo, held in January, to showcase student projects involving high-tech fields like artificial intelligence and robotics. About 5,000 attendees, including parents, have seen what students can do, and realize the potential for their children, Alvarenga said.

But even with so much attention and money for STEM/STEAM, Owusu warned about a possible gap.

“The thing I lose sleep over,” he said, “‘Is can we reach the kids who don’t have a computer at home?’”

He praised Dallas ISD for recently winning a grant from the 1Million Project Foundation. The money pays for 5,000 mobile LTE hotspot devices for high school students who previously had no Internet access at home.

“This generation of students is more digitally savvy than ever before,” Owusu said. “But above and beyond that, we want to ensure these skills reach everyone.”

Scardello Launches Catering for All, We Grub 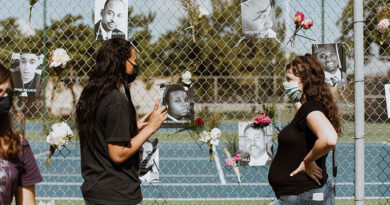