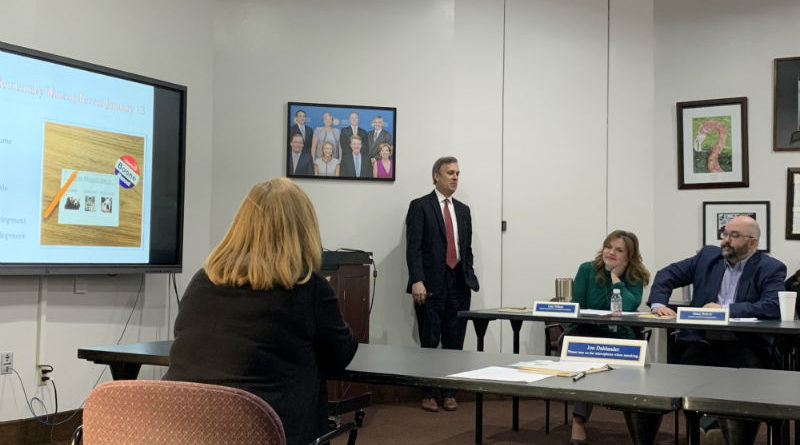 Students zoned for Boone elementary voted on their choice between three potential mascots before the holiday break — the Bears, Bobcats, or Bulldogs. The mascot will be revealed at 5 p.m. Jan. 13.

“This is a real opportunity on the 13th to start building some spirit around the school,” Dahlander said. “You only get one shot to reveal a mascot, and so we want to do it well… at that event, you’re going to see the mascot revealed, you’re going to see the new mascot costume revealed… and then we’ll reveal the colors. There will be buttons that will be given out..”

Boone Elementary Principal Amanda Reyes said she’s received a lot of positive feedback as she’s worked to create an identity for the district’s fifth elementary school, which is set to open in August.

“I think this event is going to just be so fun and happy and bright,” Reyes said.

Dahlander said the graphic artist who worked on the logos for the other four schools is working on one for Boone, but it may not be available in time for the mascot reveal. Officials are also in the early stages of creating a website for the new elementary school.

Reyes also said she’s starting to interview for leadership positions as of Jan. 7.

University Park Elementary School will have their own open house event Jan. 15.

Superintendent Tom Trigg said officials plan to use about one-third of the professional development space in the building as a board room.

“We have movable partitions, so that we can set up one large, and one small, three small, or one extremely large professional development room,” Trigg said. “Actually, if we’re really going to squeeze people in there and put chairs in rows, you can get close to 400 people… so what we’re looking at is the center section could be used for board meetings in the future.”

He said the plan is to have an elevated stage about 16 inches high that can be put up, taken down, or moved to a different part of the room.

Sepulveda to Speak at Church 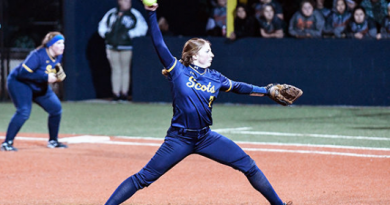