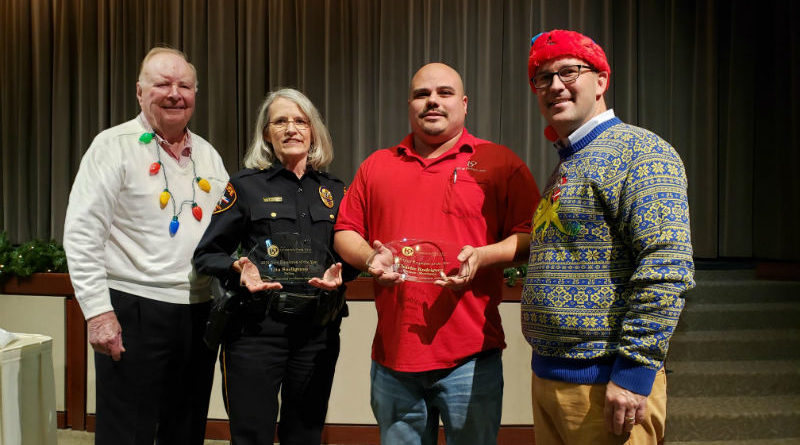 The city of University Park recognized employees for their service during their recent annual holiday luncheon.

The employees are nominated by their colleagues. An employee committee chose the two gold award winners—Charlie Rodriguez and Lita Snellgrove.

Rodriguez works in and stocks the city’s parts warehouse and began working with the city in 2012.

“Charlie hunts down parts like a bloodhound. Without question, he is the guy to go to when an obscure part is needed to keep a vehicle in the City’s fleet going or when a work crew needs a part to get a piece of machinery back in working order as quickly as possible,” a colleague wrote in Rodriguez’s nomination letter.

Snellgrove is the University Park Police department’s crime prevention and public information officer and she’s worked for the city since 2002. She’s filled in as a records clerk and patrol officer in addition to her regular duties.

“She has a good attitude, works well with others and is always willing to help when needed,” a colleague said of Snellgrove in a nomination letter.

The two gold award employees of the year will receive a cash reward from the University Park Community League. 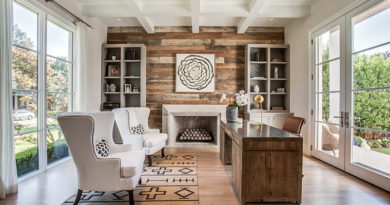