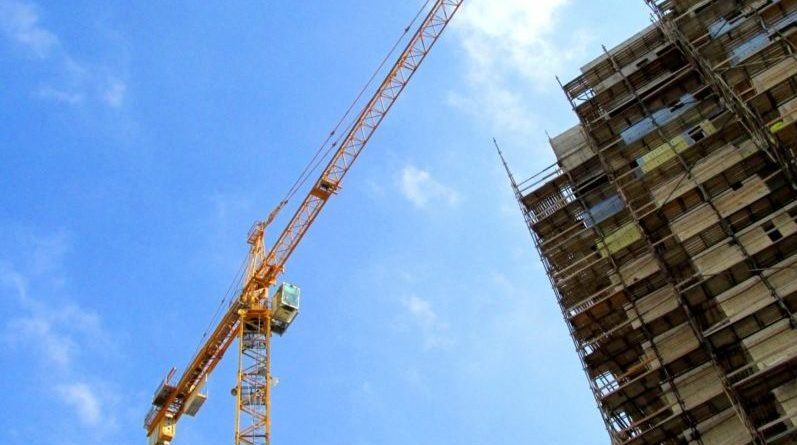 If you want to see the future of multi-family housing, you’ll need to look up, one recent report on apartment construction found.

As cities become denser and denser and demand for housing skyrockets, developers abandon urban sprawl in favor of high-rise projects, a new report by RentCafe, based on data from Yardi Matrix, found.

“Thirty years ago, in the ’90s, the average apartment building in the U.S. had three floors, the following decade the average height was around four stories, and this decade, with a boost in high-rise construction, the average building height rose to six floors,” the report, which looks at apartment construction in the 30 largest US cities across the last three decades, said.

That holds true for the Dallas market as well.

You can see more of the report here.