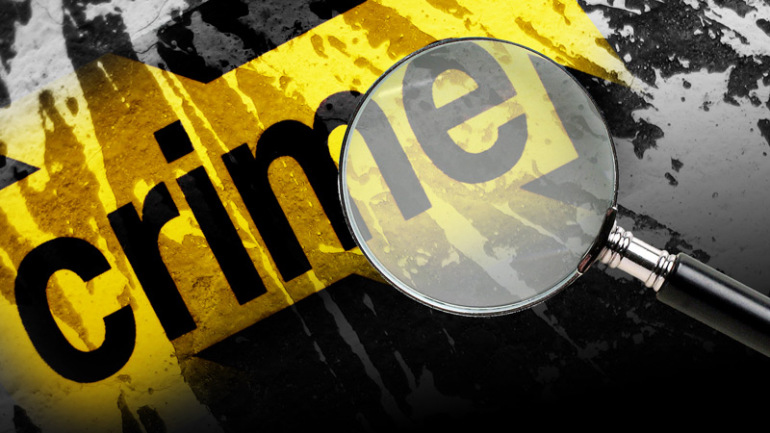 A local radio executive has been charged with sexual abuse of a child, but his attorneys are adamant that he’s been falsely accused.

George Laughlin, CEO of YEA Networks, which is home to the late Kidd Kraddick’s syndicated radio show, is accused of continuous sexual abuse of a child younger than 14 years old. His accuser, according to media reports, was a family friend of Laughlin’s child.

People Newspapers does not generally identify victims of sexual abuse.

NBC-5 reported Wednesday that in an unredacted affidavit for Laughlin’s arrest warrant, the child, who is now 17, accused the 51-year-old of abusing her at least three times between March 1, 2009, and May 31, 2010.

Laughlin, according to Dallas Central Appraisal District records, owns two homes off on Heatherbrook Drive, just north of Forest Lane and Inwood Road. Neither home has a homestead exemption, which often indicates a primary residence.

One of Laughlin’s lawyers, Craig Jett, vigorously denied the claim, adding that Laughlin hasn’t been indicted for the crime.

“The grand jury has not met on this case,” he said, adding that the affidavit NBC reported on is “authored solely by the police, without input from the accused, as a means to acquire a warrant of arrest from a judge.”

“Mr. Laughlin had no notice the affidavit was being presented to a judge and did not have the opportunity for input to that judge,” Jett said.

“The claims by the complainant are not true.  Mr. Laughlin is innocent. He and his family are devastated by the allegations.  They have great support in their community.  That support and their faith is sustaining them.”

“We are working to find out why such false claims are being made and to uncover more evidence that shows the claims are false,” he added.

Laughlin’s attorneys filed an application for a writ of habeas corpus after the warrant for his arrest was issued, asking that he be released on a personal recognizance bond.

To shore up their assertion of Laughlin’s innocence, Jett said he and attorney Erin Hendricks had their client submit to a polygraph test, which was conducted by Eric Holden of Behavioral Measures & Forensic Services Southwest.

“Mr. Laughlin was found to be truthful on the test, scoring as high a score as one can achieve,” Jett said. “In a court hearing that included a representative of the District Attorney’s office, the court granted the request for a personal recognizance bond, which means that Mr. Laughlin was released on his promise to appear in court, without having to pay any money.”

In unredacted court documents provided by Jett, Laughlin’s attorneys said that Laughlin first heard of the allegations in August. The child was a friend of his daughter. Laughlin and his wife, Stephanie, have three children, ages 19, 18, and 15.

On Dec. 12, Laughlin learned from Dallas police that a warrant had been issued for his arrest.

People Newspapers was provided a copy of the polygraph as well, and the analysis provided by Holden.

In the arrest warrant affidavit, Laughlin’s accuser also implicates a Dallas man living in the Hillcrest Forest neighborhood in one of the alleged instances of abuse. In an affidavit provided by Jett, that man also denies the allegations, which allegedly happened at the Laughlin family lake house in Athens, Texas.

“I know I did not witness any of these things because I have never been to the Laughlin’s lake house in Athens, Texas,” the man said, adding that he told the Dallas police detective who interviewed him that “had I witnessed such activity, I would have beat the crap out of the perpetrator.”

At press time, People Newspapers has been unsuccessful in reaching Laughlin’s accuser.