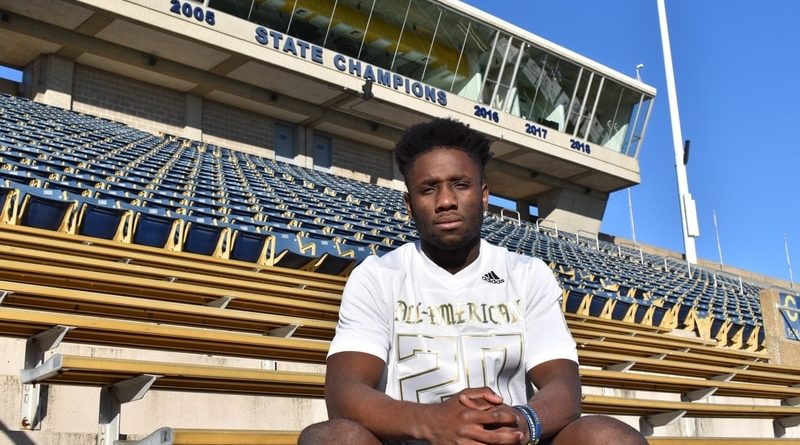 Highland Park defensive end Prince Dorbah is a two-time state champion set to play college football at the University of Texas. Such honors come with plenty of rewards.

Dorbah plans to compete in the prestigious U.S. Army All-American Bowl on Jan. 4 at the Alamodome in San Antonio. He received his jersey for the all-star game during a ceremony on Wednesday.

The game features the top 100 high school players in the country in an East vs. West format, and will be nationally televised on NBC.

Two weeks later, Dorbah will head to Hawaii for the Polynesian Bowl, another all-star game set for Jan. 18 on CBS Sports Network. The event includes a cultural component, and is held during enshrinement week for the Polynesian Football Hall of Fame. Its ambassadors include NFL stars JuJu Smith-Schuster and Marcus Mariota.

Dorbah, who was born in Ivory Coast, was a three-year starter on defense for the Scots. He was named defensive MVP of the Class 5A Division I title game in 2018. 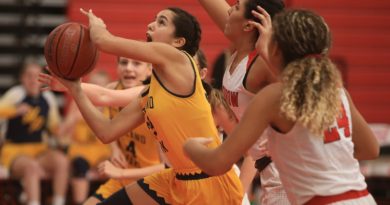