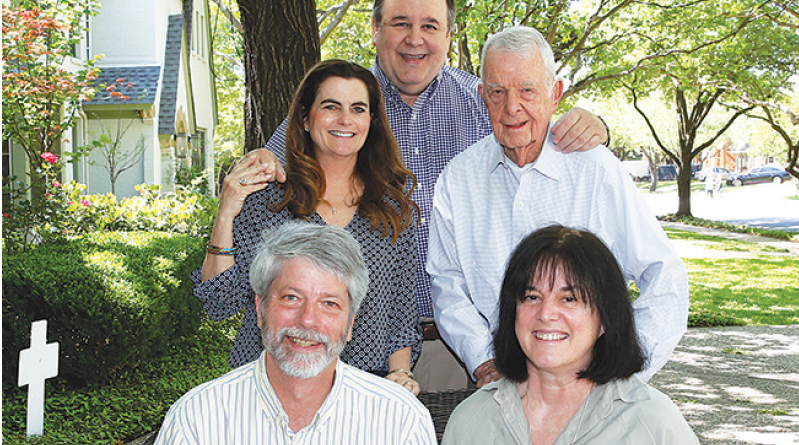 It’s been 75 years since the Highland Park football glory days of Doak Walker and Bobby Layne, but the recent success the Scots have enjoyed on the gridiron – three straight state championships – is unprecedented.

The glory of these statewide achievements has been captured in three coffee-table books about the 2016, 2017 and 2018 state champions written by Kirk Dooley, featuring the photography of Brad Bradley and Melissa Macatee.

These keepsake books were created with the blessing of the football team parents and are available to all Highland Park football fans. The hard-bound books average 168 pages each and are designed by well-known Dallas graphic artist John March (who incidentally designed the original Park Cities People in 1981).

The books are $40 each or $100 for all three. They are published by Half Court Press and can be purchased through www.halfcourtpress.us. For multiple orders or to host a book-signing gathering, contact the author at [email protected].

“None of the three state championship teams was picked to win the state title. All three were predicted to lose in the semifinals and then the finals,” Dooley said. “The way these guys found ways to win close games has been inspirational.”

The current team was predicted by Texas Football magazine to win the state title this season. And Coach Allen has become the third winningest coach in Texas high school football history.

“Coach Randy Allen and his staff deserve the recognition they get in these books,” Dooley said. “The Scots have always enjoyed a rich sports tradition and under the leadership of Coach Allen and his coaches and trainers, Highland Park is now the winningest program in the history of Texas high school football.” 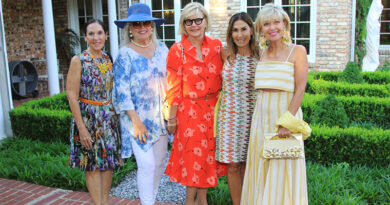