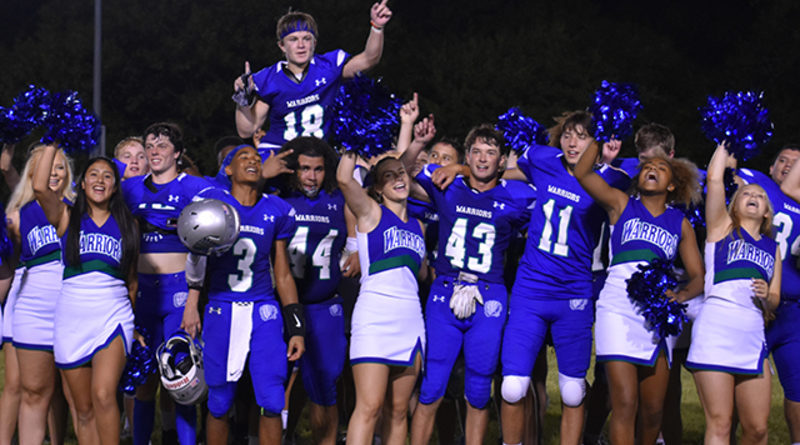 Lakehill’s quest for a football championship fell just short on Dec. 5, when the Warriors lost to Houston Emery-Weiner 31-20 in the TAPPS six-man title game in Waco.

It was the first loss of the season for Lakehill, which had outscored its opponents 605-104 heading into the championship clash. That included dominating playoff wins over Round Rock Concordia (66-16), Lucas Christian (45-0), and Giddings State School (52-6).

Top contributors for the Warriors (12-1) during the postseason run included Keegan Clendenin, Henry Hopkins, Gaige McKnight, Will Gorman, Jas Sauz, and Landon Burt. The team is coached by Jairus Mitchell.