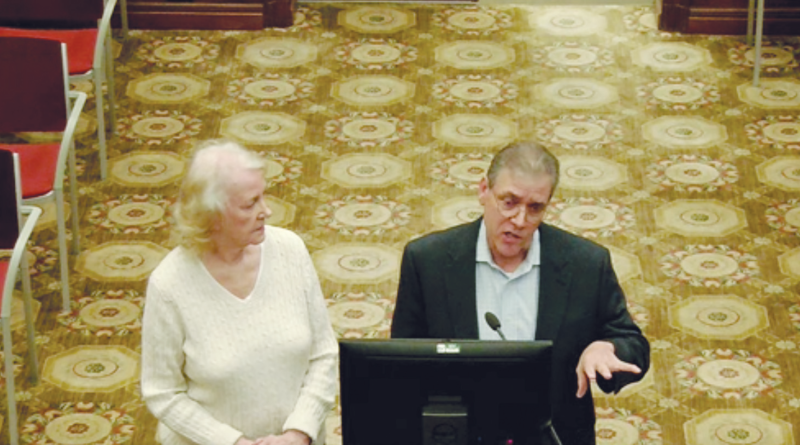 Back in the day, it was called a soapbox. Nowadays, if you want to vent your spleen about something your government is doing (or not doing), the portion of an open meeting reserved for public comment is one option.

Only, until September, some governments didn’t do it. So, House Bill 2840 sought to rectify the matter and make public participation in local government meetings uniformly offered across Texas.

“Before House Bill 2840, there were concerns that some local governments were not giving the public a sufficient opportunity to participate in open meetings,” Texas Rep. John Turner explained.

What does the law require? Residents are allowed to comment before or even during consideration of agenda items. It also allows for double the time for non-English speakers to accommodate translation unless simultaneous translation services are available. It still lets entities set up reasonable rules such as time limits and sign-up requirements.

“Before House Bill 2840, there were concerns that some local governments were not giving the public a sufficient opportunity to participate in open meetings.” -John Turner

However, for most local government entities, it didn’t change a lot. Highland Park ISD, University Park, and Highland Park all offered the public the chance to comment both on agenda items and non-agenda items, generally at the beginning of the meeting.

“We have practiced policies similar to those in HB 2840 for years,” explained University Park communications director Steve Mace. “To get an idea of how many people want to talk on a particular item or topic, we have a Request to Speak form for council meetings.

“However, you can speak without filling out the form, and if you prefer not to speak, you can leave written comments,” he added. “Every council agenda also includes a Public Comments section so people can comment on items that are not on that night’s agenda.

“People occasionally make comments or ask questions during work sessions, even though that is primarily a time for presentations from staff,” Mace said.

Highland Park Town Administrator Bill Lindley said, “For clarity in response to the legislation, the meeting agendas will include, ‘A member of the public may address the governing body regarding an item on the agenda either before or during the body’s consideration of the item, upon being recognized by the presiding officer or the consent of the body.”

But that doesn’t mean there haven’t been a few tweaks.

“HPISD allows comments from the public at the beginning of every board meeting, before any votes are taken,” said district spokesperson Jon Dahlander. “We will, however, add an opportunity for the public to make comments at board workshops, even though votes are not taken at those meetings.”

‘Hey Dean, Tell Don to Get Off The Stage’ 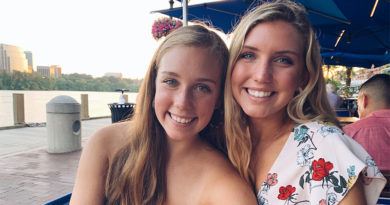 Little Greek Getting Big With Expansion