Editor’s note: The wrong attendance zone map appeared with this story in the print edition. That has been corrected in the e-edition as well as this post. Park Cities People regrets the error.

The attendance zone for Michael M. Boone Elementary School will draw most heavily from areas served by Hyer and University Park elementary schools now, according to boundaries approved in October by the Highland Park ISD Board of Trustees.

Here are the basics:
• Families of third-graders whose zone changes next year will have the option of having their students attend fourth-grade at their current school or their new one for 2020-21.

• Boone’s zone will include 18 students now in kindergarten through second grade from Armstrong, 88 will move from Hyer, and 187 from UP.

• University Park’s zone will add 22 from Armstrong, 15 from Bradfield, and 29 from Hyer.

Bradfield
From Lovers and the tollway, south along the east side of the tollway to the intersection with Lemmon Avenue, south along the district boundary to Turtle Creek, north along Turtle Creek, west to McFarlin and Williams, west on McFarlin to Shannon Avenue, north on Shannon to the north alley of McFarlin, west to Preston Road, north on Preston to Druid Lane, west on Druid to Westchester Drive, south on Westchester to Emerson Avenue, west on Emerson to Douglas Avenue, north on Douglas to Lovers, west on Lovers to the tollway. 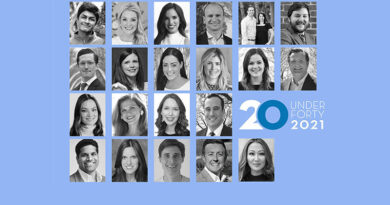