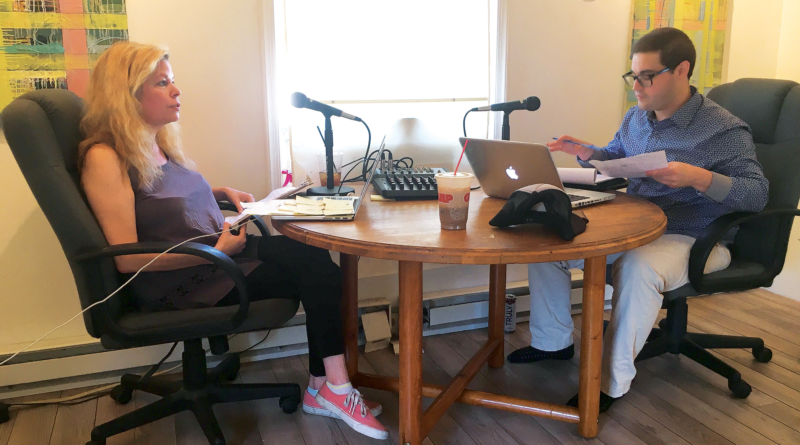 The wealthy and well-connected Hinckleys were a picture-perfect Highland Park family.

Jack Hinckley founded a profitable oil and gas prospecting company, and his wife, Jo Ann, was involved at the Highland Park schools their children attended.

John Hinckley Jr., the youngest of the three siblings, played basketball and served twice as his class president. His brother Scott was popular and smart, and his sister Diane was a cheerleader and elected to the homecoming court.

But as his siblings thrived, John Jr. became increasingly withdrawn and depressed, living with his parents between unproductive stints at Texas Tech. After seeing the 1978 film Taxi Driver, Hinckley developed a fascination with the actress Jodie Foster and began sending her love letters, which she never answered. Then, in March 1981, he went to Washington D.C. and shot president Reagan.

“It creates a good discussion and good dialogue,” he said.

Educator and research psychologist Lee Flores was 10 years old at the time and has clear memories of the news coverage. As an adult, she developed an interest in Hinckley’s life story and mental health, which she was able to explore fully while earning her doctorate in psychology.

In her dissertation, Flores casts doubt on the commonly accepted story that Hinckley shot Reagan solely to impress Jodie Foster. Flores instead asserts that a need to be famous, caused by his narcissistic personality disorder, was Hinckley’s primary motivation.

Flores wanted a way to make Hinckley’s story accessible and entertaining and knew that podcasting would be the perfect medium. But with no previous podcast experience, she wasn’t sure where to start. Flores found an unlikely partner in Travis Daughtrey, a bartender 20 years her junior and self-proclaimed podcast nerd. Travis works directly below Flores’s office at the Lynnhaven Pub in Virginia Beach, where Flores is a regular.

“Travis is very charismatic,” she said, “and I knew he would be great to work with. So, I asked him if he’d like to do a podcast.”

Shortly after that, they began work on Crimeficionados, starting with a 15-episode series on the entire life of John Hinckley, and haven’t looked back. The podcast has grown quickly, and Daughtrey thinks the age difference between him and Flores has helped to keep things interesting.

Hinckley is now 64 and very nearly a free man, though he remains under the auspices of both Saint Elizabeth Hospital, where he received extensive psychiatric care, and the court.

He lives with his mother and brother, and works at an antique mall in Williamsburg, Virginia. He must stay within 75 miles of Williamsburg, but next year he could get a full, unconditional release.

The proposition of a completely free Hinckley has been met with mixed reactions, but Flores and Daughtrey don’t think it’s a problem.

Said Daughtrey, “He’s definitely still a narcissist, but I don’t think that he is really a threat to society.”

Girls, This is the Park Cities, Get Some Proper Undergarments