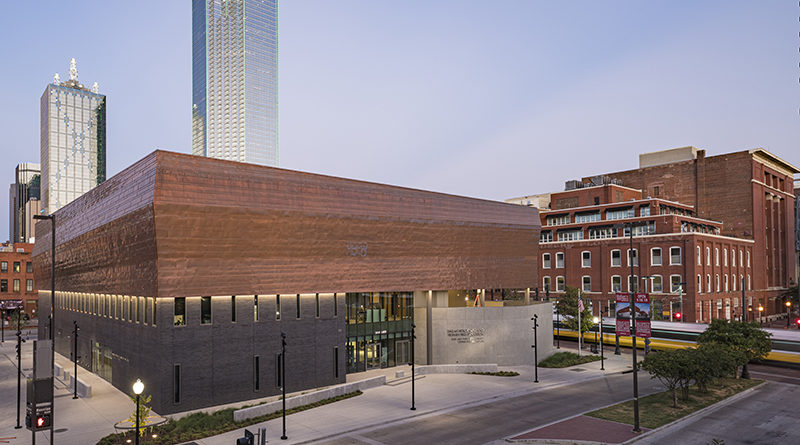 Officials for the new Dallas Holocaust and Human Rights Museum want visitors to imagine a future where the world is full of “upstanders,” people who stand up against hatred and bigotry.

“At a time when our country is being attacked from within by domestic terrorists acting on hatred and racist ideology, our mission at the new Dallas Holocaust and Human Rights Museum is not only timely but critically needed,” museum president and CEO Mary Pat Higgins said.

According to the latest hate crime report by the FBI, hate crimes across the U.S. rose 17% from 2016 to 2017, with the majority of victims targeted due to their race, religion, and sexual orientation. Hate crimes in Texas have seen a similar rise, with DPS reporting a 6.7% increase between 2016 and 2017.

To counter those attitudes, museum designers used a combination of exhibits and the architecture to tell the stories of genocide survivors.

Architects used copper because the outer layer corrodes to protect the inner layer, symbolizing how survivors have chosen to remain resilient and hopeful despite the injustices they’ve suffered.

A project that started as a small museum in the basement of the Jewish Community Center has become a landmark featuring a hologram of Glauben. His image responds to visitors in the Dimensions of Testimony eater and shares stories of his Holocaust experiences.

Glauben survived the Warsaw Ghetto during the Nazi invasion of Poland. He survived becoming an orphan by age 13 and imprisonment at five different concentration camps. At 91, Glauben is one of the few remaining Holocaust survivors in Dallas. Glauben likens hatred to dough. “You take a little piece, and you put it in the refrigerator, and overnight, it becomes a big bunch of dough,” he said.

Ending this growing hatred, Glauben said, is as simple as “choosing the goodness in you.”

Individuals possess whatever it takes to be a good human being, an upstander, he said.

In a world where people are persecuted because of their religion, education can lead to positive change, Glauben said.

The ultimate goal, museum officials say, is to teach 100,000 student visitors annually how to be up-standers.

Dallas Mayor Eric Johnson, who was present at the recent museum opening along with Gov. Greg Abbott, embraced that goal.

“My dream for Dallas is that we will be a city of upstanders,” Johnson said. 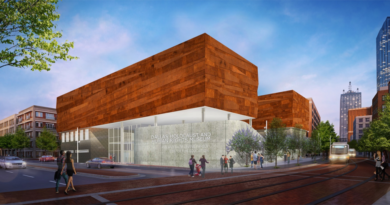 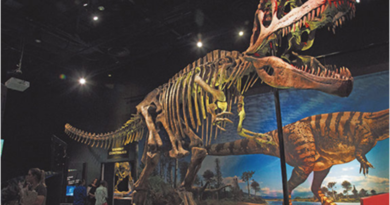 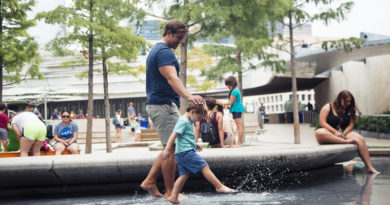 One thought on “Learn to be a Hatred-Countering Upstander”