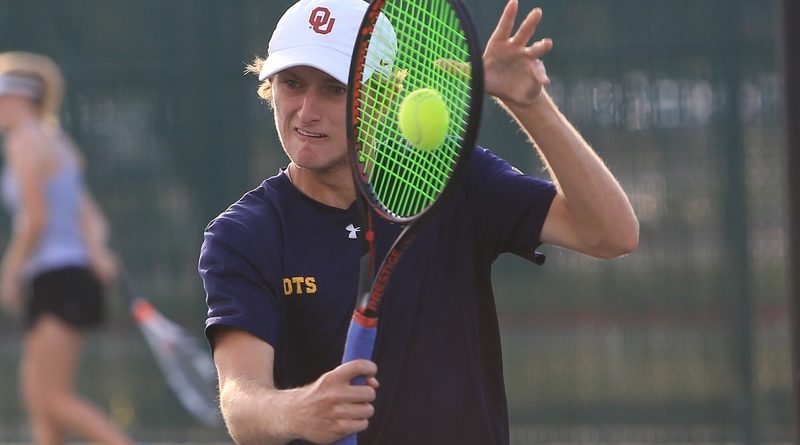 As superb as Highland Park played during the team tennis regular season, the Scots might have gotten even better during the playoffs.

HP will take that momentum to the Class 5A state tournament this week in College Station, where the Scots will be a heavy favorite to earn their fourth consecutive title.

As the most decorated program in the state, HP is making its 32nd consecutive appearance at the state tournament and is seeking its 20th state championship during the fall team season.

In fact, the Scots have won 81 straight matches dating back to the 6A state tournament in 2015, when HP lost to New Braunfels.

The Scots earned the state berth by blanking Frisco Lebanon Trail 10-0 in the Region II final on Saturday. It was the fifth consecutive shutout for HP during its current postseason run, which includes victories over Samuell, Frisco Independence, Frisco Centennial, and Texarkana Texas High.

The Scots will meet Georgetown in the state semifinals at 11:30 a.m. Wednesday. The winner will play either Amarillo or San Antonio Alamo Heights for the crown at 11:30 a.m. Thursday. Alamo Heights was the runner-up to HP in 2016, and Amarillo lost to the Scots in 2017. 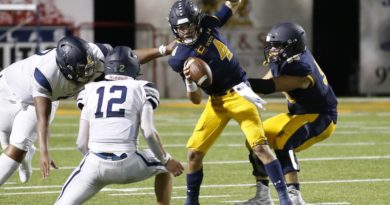 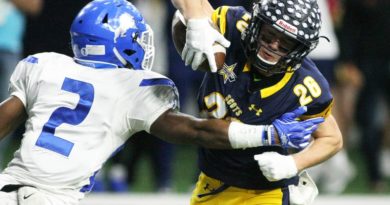