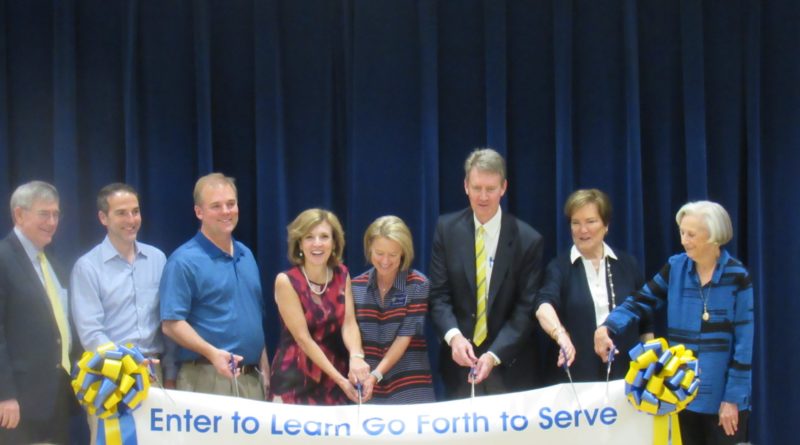 Bradfield Elementary at 4300 Southern Avenue was rebuilt as part of a $361 million bond proposal passed in 2015. The rebuilding process for the formerly 93-year-old campus took about 13 months.

Bradfield Principal Regina Dumar said she’s pleased with the completed building and thanked the community for their support to rebuild it.

“It’s great to finally be back home. The building is phenomena,” Dumar said. “While we all love the history of our old building, this one is really an upgrade that will benefit students for decades to come.”

Heather Anding brought her son, Thomas, who’s in the second grade, and said she appreciates the new building.

“I’m happy the teachers have so much space,” Anding said. “It feels like home.”

Claire Roberts, the granddaughter of John Bradfield, spoke at the dedication.

“My grandfather would be very pleased to know that four of his great-great-grandchildren attended Bradfield,” Roberts said.

Bradfield was the school board president at the time that what’s now known as Bradfield Elementary became the second elementary school in Highland Park ISD.

“The district and all of you who worked on this building met and exceeded every challenge so hats off to you,” Highland Park Mayor Margo Goodwin said. “The district was willing to… listen to community members who had ideas on ways to enhance and improve the architecture that was already set for this building.

The rebuild of University Park, and Hyer Elementary, and the renovation of Armstrong Elementary, McCulloch Intermediate, Highland Park Middle School, and Highland Park High School are also part of the 2015 bond issue. 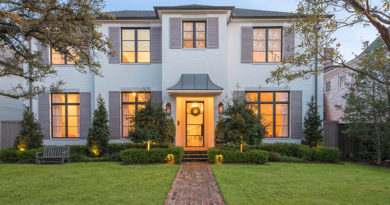 Jim Hitzelberger is One Funny Dude