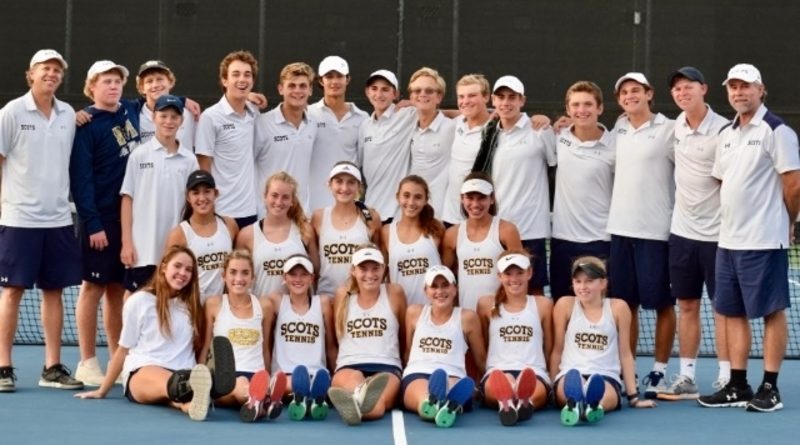 After an undefeated regular season, Highland Park’s march toward another Class 5A state championship has reached the critical home stretch.

The Scots (19-0) will host Frisco Independence on Thursday at the Seay Tennis Center in a Region II area round match. Then comes the regional tournament next week in Allen, followed by the state tournament on Oct. 30 in College Station.

HP is seeking its 20th team tennis state championship, which is the most of any program in the state in any classification.

Solid Start for Scots in Soccer