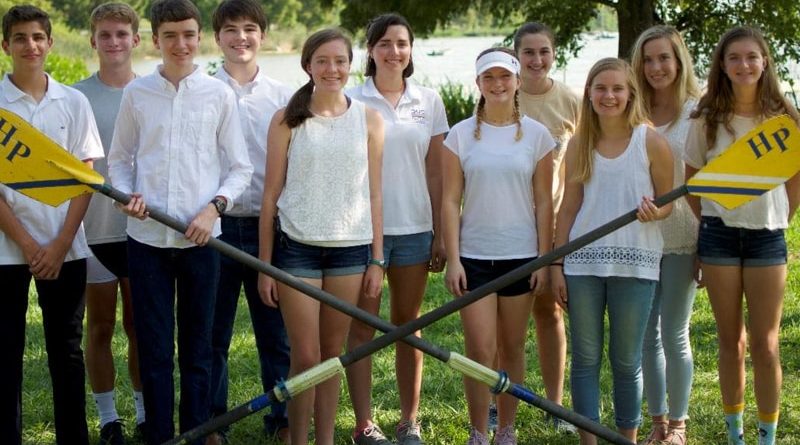 Dallas United Crew and other local high school rowing clubs will compete in the White Rock Fall Classic at 8 a.m. on Saturday.

White Rock Rowing is hosting the regatta as part of an effort to promote local competitions for Dallas crews, who frequently travel for races in Austin, Oklahoma City, and elsewhere. The club also will host the Battle of Dallas regatta on Nov. 16.

As part of the festivities, the Ursuline team is selling T-shirts to spearhead a fundraising effort for the Juvenile Diabetes Research Foundation of Texas. 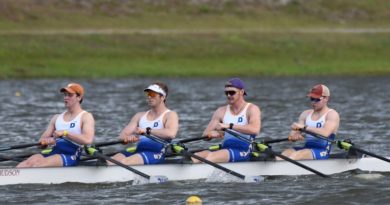