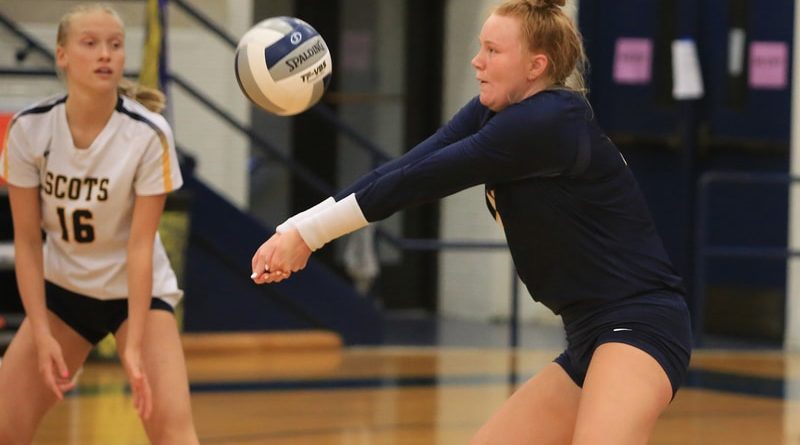 Highland Park continued its march toward a perfect run through District 11-5A, opening the second half of the league slate with a sweep of Carrollton Newman Smith on Tuesday.

That road victory came on the heels of a successful homestand, during which the Lady Scots (27-11, 8-0) took all nine of their sets against Carrollton R.L. Turner, Thomas Jefferson, and Woodrow Wilson.

In fact, HP has won its last 14 consecutive matches overall. The Lady Scots will host Conrad on Friday.