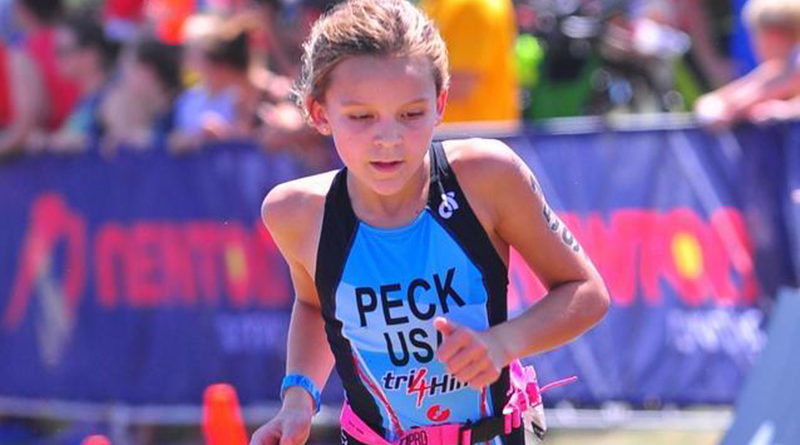 Penelope Peck felt a little out of place, showing up to her first triathlon sporting her swimsuit and a bicycle with a basket on the handlebars.

Once she reached the finish line, however, the 6-year-old sported a big smile after earning a silver medal alongside her competitors in tracksuits with racing bikes. She was hooked.

Now at age 10, the Park Cities resident has the equipment befitting an elite youth triathlete, and the talent to match. This summer, the fifth-grader at McCulloch Intermediate School finished fourth among more than 350 athletes in her age group at the USA Triathlon Youth and Junior National Championships in suburban Cincinnati.

The introduction to triathlon came almost by accident when the youngster spotted a flyer while the family was bike shopping.

“I begged to do the race,” Penelope said. “It was in two weeks. I didn’t even know what a transition was, but it was a lot of fun.”

Her local debut showcased plenty of natural ability in the sport that combines swimming, cycling, and running at age-appropriate distances.

“We thought that it was weird,” Amanda said. “We had never even heard of a kids triathlon.”

After a handful of races in that first year, Penelope’s parents agreed to place her on a youth swim team. Two years ago, she joined the triathlon team with professional coaching to help grow her skills. These days, she competes as part of the Junior Elite Team for Southlake-based Tri4Him.

Penelope trains in each of the three disciplines at least a couple of times each week. She competes in about 10-12 races from April to October. That includes some local and regional events in addition to nationals.

Her competition distances — 100-meter swim, 4-mile bike, and 1-mile run — will increase next spring when she jumps to a higher age classification. However, Penelope’s affinity for the sport won’t change. 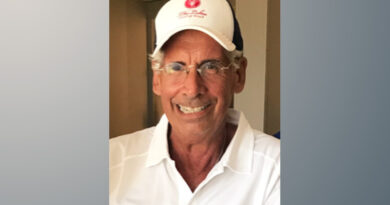 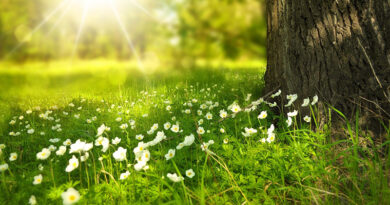 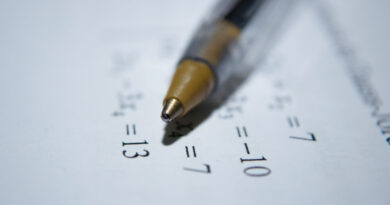