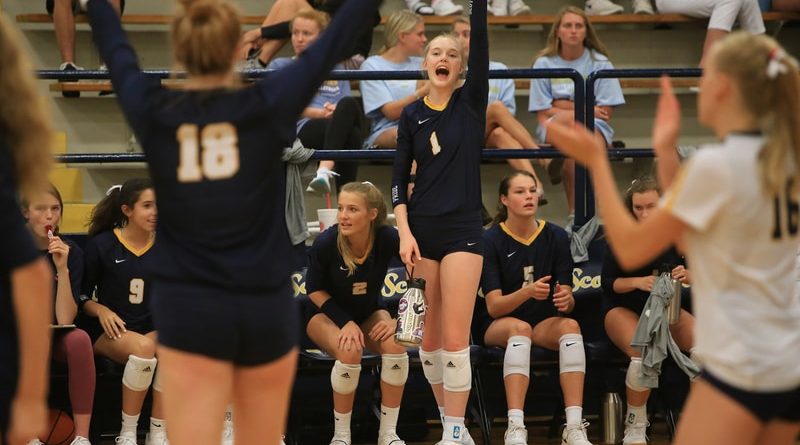 As the District 11-5A schedule approaches the halfway point, Highland Park not only hasn’t dropped a match, but it hasn’t even lost a set.

At any rate, HP’s district domination continued with home sweeps of Carrollton R.L. Turner on Sept. 27 and Thomas Jefferson on Tuesday. The Lady Scots will close out the first half of the district slate on Friday at Woodrow Wilson. 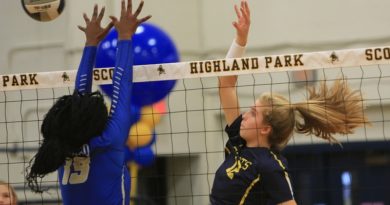 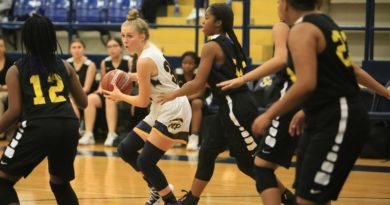 11-5A Foes Are No Match for Lady Scots