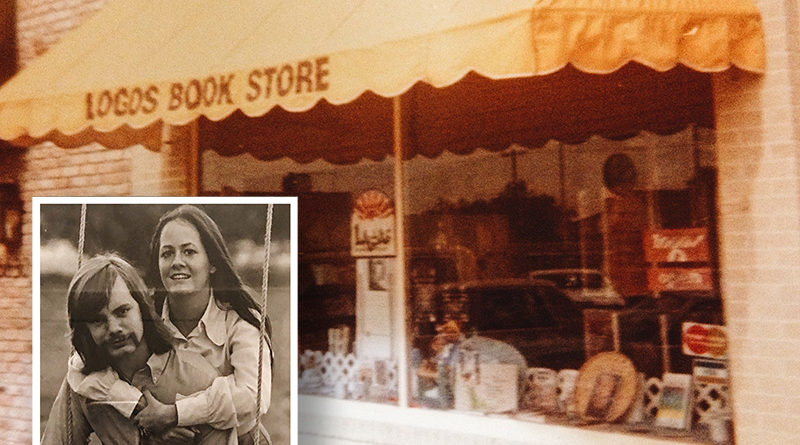 As a young man, he would spend his Saturdays hanging out at Logos Bookstore, the Snider Plaza business he now owns with his wife, Susan.

Susan, who he met in college at Stephen F. Austin University, loves the work of the late Christian author C.S. Lewis, and while dating Rick, she thought, “I could have a son named, C.S. Lewis.”

How right she was. Today they not only have a son so named, but they also have a grandson named for the author.

And of course, their store is well-known for its C.S. Lewis section. Both the store and the couple celebrated 45th anniversaries in September.

“We want to be a bridge to the community. We want to reach out to wherever people are in their spiritual journey to help move them along.” -Rick Lewis

Chuck Schechner, who opened the store in 1974 with his wife, Lois, had noticed Rick’s interest in books and eventually offered him a job. Rick bought the store in 1989.

Susan, busy raising three little boys and juggling part-time jobs, initially didn’t have any interest in working at the store. But she became the gift buyer. Their sons, also, have worked at Logos on-and-off over the years.

“I love their special gifts, books, and cards that only they have,” long-time customer Callie McDole said. “Logos is my go-to place for a special remembrance.”

Many celebrities have appeared in Logos over the years.

President Jimmy Carter signed 2,000 of his Sources of Strength and children’s books in just two hours in 1997.

“We don’t think our customers are aware that we have a table in the store autographed by President Carter,” Susan said. “We had to purchase a table especially for him to do the signings because his Secret Service wouldn’t let the president sit with his back exposed inside our check-out center where all our guest authors sit.”

Charlton Heston, author of Charlton Heston Presents the Bible, did a book signing of his coffee table book and his assistant told Susan that he considered it the most important work of his life.

“Logos is so much more than a bookstore, over so many years of shopping there, my soul has been revived in and through that slice of heaven in Snider Plaza,” said friend and Bible study teacher Becky Bain.

Susan and Rick said they are pleased to provide such a place.

“We want to be a bridge to the community,” Rick said. “We want to reach out to wherever people are in their spiritual journey to help move them along.”

‘No’ Vote Would Close Bus Service

Get Your Cheap Home Furnishings, Thanks to a Closed Business 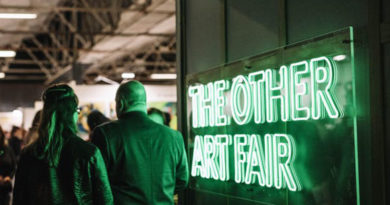 The Other Art Fair You Should Go To This Weekend