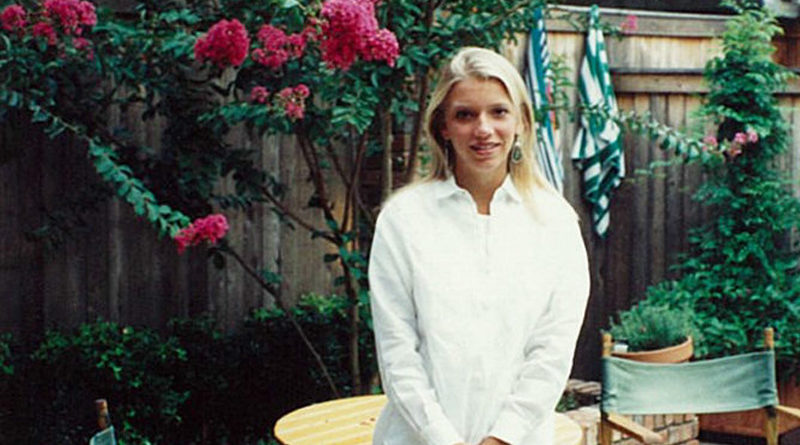 The board of directors for The Elisa Project announced the changing of their name to Texas Eating Disorders Association (TEDA).

The non-profit organization’s mission is to fight eating disorders through education, support, and advocacy. Their goal is to remove the secrecy, guilt, and shame from the words eating disorder.

“The name Texas Eating Disorders Association better reflects who we are and allows us to expand to meet the needs of those working to prevent eating disorders as well as those living with the potentially deadly illness and their loved ones,” said executive director Kimberly Martinez. “And our new name certainly makes it easier for those in need to find us.”

Rick and Leslie McCall created the organization on behalf of their daughter Elisa, a Highland Park HS graduate.

Elisa was a 20-year-old college student who fought with the eating disorder bulimia and depression for more than seven years. Despite the persona, she put on of a fun-loving, carefree girl, inside she was filled with fear, self-loathing, anxiety and depression.

Eventually, the weight of her eating disorder became too much and she ultimately took her own life.

After her death, her family found her personal journal that detailed the roller coaster of her last six months of life. Inside the journal, she expressed the desire that it be used to help others who are struggling with eating disorders as well.

“Hopefully a message will be sent out to society pleading with it to pay attention to depression, alcoholism, food addiction…with my death hopefully I will touch more lives than I ever could alive.” – Elisa McCall

Through the association, Elisa’s memory will live on and help guide them as it grows and continue to help others. Even the logo, a leaf, expresses Elisa’s love of nature.

Since their 1999 inception, TEDA has helped more than 6000 people in crisis by finding resources for recovery and has given hope to families and friends who support them.

Depression Symptoms Nothing to Be Ashamed Of