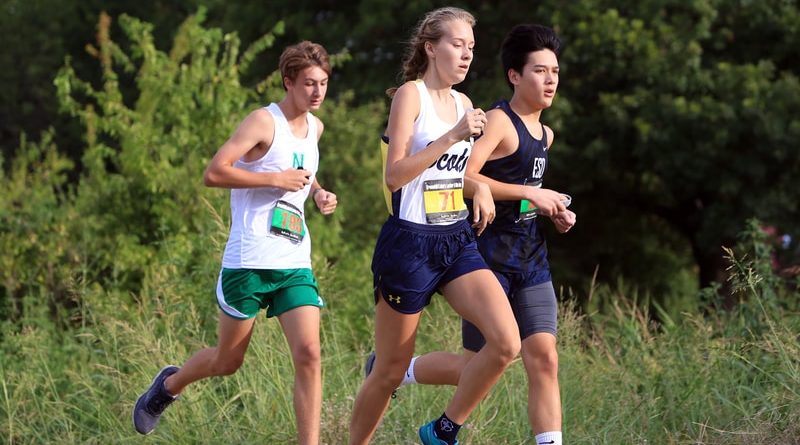 With six runners in the top 12, Highland Park easily claimed the team title in the elite varsity division at the Coppell Invitational meet on Sept. 14 in Irving.

Cameron Fawcett cruised to the individual crown in a time of 19 minutes, 2 seconds. She was followed by Alli Grace Ott in third place, Charlotte Hudson in fourth, Grace Hathaway in sixth, Ella Madden in ninth, and Lola Rodriguez in 12th position.

The elite division consisted of five teams and 41 runners. Next up, HP will head to the Lovejoy Fall Festival on Saturday in McKinney.

On the boys side, HP finished third as a team behind Mansfield and Jesuit, with freshman Hunter Hegi turning in the top individual finish in 18th place. Eric Lara, Ethan Moss, and Pierce Whiteman also were in the top 25. 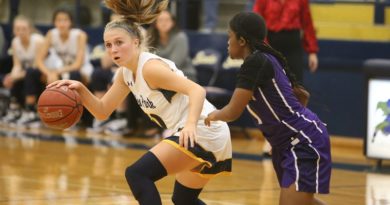