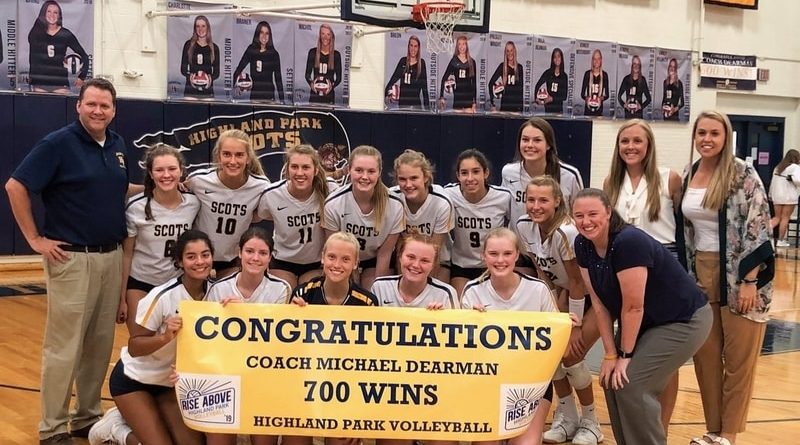 With the rigors of the nondistrict schedule now over, Highland Park turns its attention to the District 11-5A slate.

The Lady Scots (19-11) will step down in competition over the next six weeks as they look to repeat their undefeated run through league play from a year ago. That effort begins at 5 p.m. on Friday against Carrollton Newman Smith.

HP has won a season-best seven consecutive matches following a sweep of Rockwall-Heath on Tuesday that gave longtime head coach Michael Dearman his 700th career victory. The milestone came with scores of 25-18, 25-21, and 25-19.

In fact, the Lady Scots haven’t dropped a set in any of their last five matches, including sweeps over Midlothian, Bishop Lynch, Plano, and Wylie East. 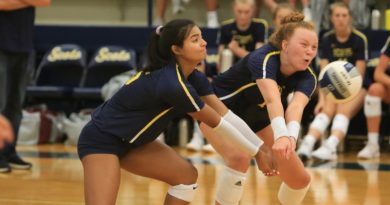