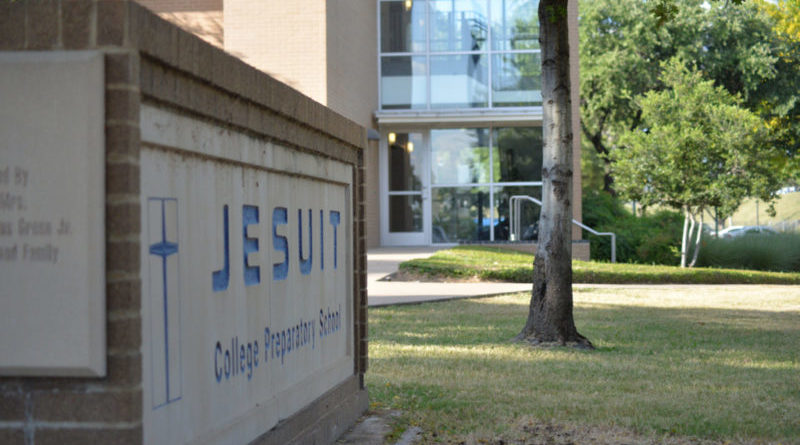 A graduate of Jesuit College Preparatory School of Dallas has filed a lawsuit against the school and the Catholic Diocese of Dallas, claiming he was sexually abused by a former school president and priest.

The 1983 graduate, now 54, named the Rev. Patrick Koch as the abuser. Koch was also named on a list the Dallas Diocese released in January of priests who were “credibly accused” of sexually abusing children. Koch never faced criminal charges and died in 2006.

The lawsuit alleges that the church, school, and the Jesuit order “failed to protect the student.”

“Patrick Koch was the sexual abuser, but he did not and could not have acted alone,” read the lawsuit. “He was in the position to abuse [the victim] because of the actions of the defendants in this case and their cover-up of the dangers at the school, the danger of Patrick Koch, and the systemic crisis. [Jesuit] created and fostered a community where abuse would occur and the school did nothing to prevent the problem – despite its obviousness.”

A spokeswoman said the diocese has not thoroughly reviewed the document yet.

“The Dallas Diocese takes every claim of abuse very seriously,” she said.

The lawsuit describes the abuse, saying it occurred when the victim was a sophomore. As part of his financial aid, he worked answering the phones between 3 and 6 p.m. in the office, as well as inside the priest’s residence until 9 p.m. One day, the victim was pulled out of class by Koch and taken to the president’s office, which was empty.

Koch then turned out the lights and told the victim to “get comfortable – we’re going to sit on the floor for a little bit.” The two then sat crosslegged on the ground with their knees touching. At that point, Koch told him to close his eyes and count backward from 10, the lawsuit claims.

The victim said, “I felt this wet kiss right on my lips.”

The victim said he “doesn’t recall” what happened after that, and that he didn’t recall anything throughout the rest of the course of the school day.

It’s been an eye-opening year for Dallas residents with ties to the preparatory school. Following the list of priests named as abusers by the Diocese in January, another lawsuit was filed by a former student in March against Donald Dickerson – another former priest that was named by the Diocese. That lawsuit claimed that Dickerson assaulted the victim in the 1970s. Dickerson died in 2018.

Then, in May, Dallas police raided the Dallas Catholic Diocese offices and seized several documents. The details of those documents have yet to be released.